You are here: Home / News / Cassper Nyovest has been accused of stealing the song Baby Girl

Cassper Nyovest has been accused of stealing the song Baby Girl

Award winning producer and rapper Cassper Nyovest has been climbing the ranks in the South African music industry. 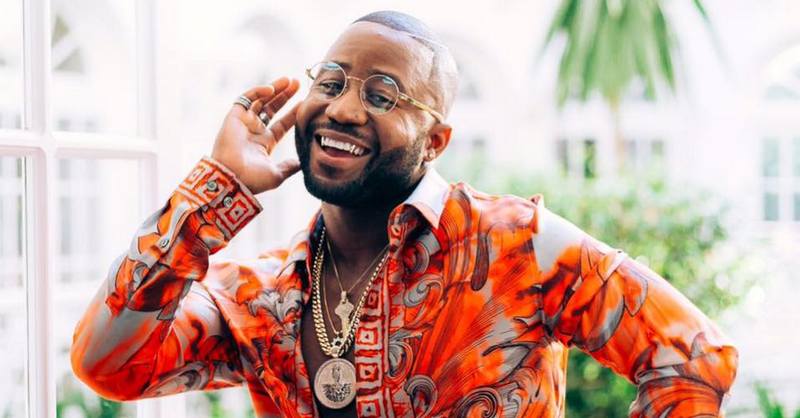 Since 2013 Cassper Nyovest has been nominated for 33 awards and walked away with 21. That’s quite the success rate.

Having just released his much-anticipated new album ‘Thuto,’ Cassper Nyovest is at the top of his game.  ‘Thuto’ has been the talk of the twitter streets with fans loving every single song on the album.

Some of his fans have also asked him to shoot a music video for the song ‘Baby Girl’ because it is such an exceptional track.

On the day following the release of ‘Thuto’ by Cassper Nyovest, Tembisa artist Nhlanhla Dlamini was woken up by fans telling him to listen to the song ‘Baby Girl’ which had an uncanny similarity to his song.

Dlamini told ‘The Sowetan’ that the song sounded like a track he had released long before. He reportedly sent a sample of his song to the ‘Mama I Made It’ hit maker last year but the people deny receiving an email.

After being ignored by them, Dlamini tagged them on links on his social media pages urging them to listen to his song.

A further report by the publication has been made in which they have seen emails from Dlamini to Cassper Nyovest requesting that he listen to his track. There is also a voice note between the artist and his manager discussing the song in 2016.

It could be easily sorted out if Dlamini has a recording of his song with a time stamp on for comparison.