#FillUpRoyalBafokeng will take place on 15 December, a homecoming for Cassper. 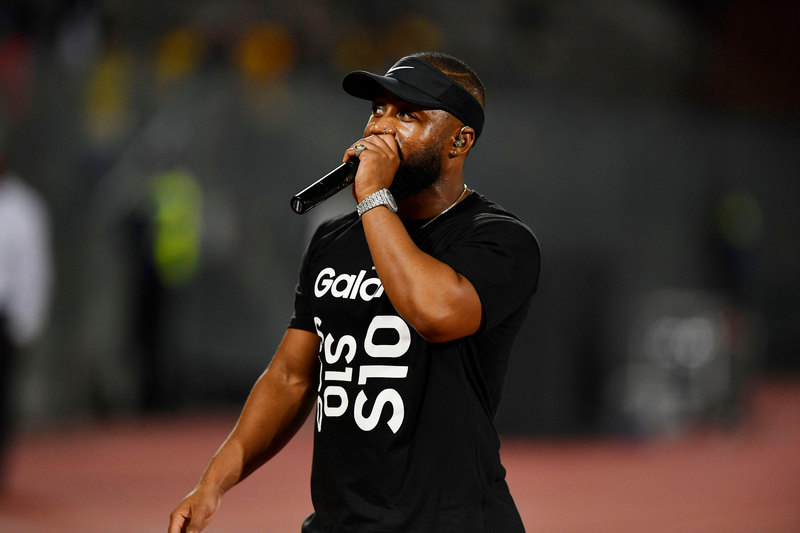 SA’s prodigal son of hip hop has FINALLY announced the new installment of his #FillUp series, and it’s taking place in his hometown.

After leaving fans itching for another #FillUp, Cassper Nyovest released a video announcing his #FillUpRoyalBafokeng homecoming concert, taking place at the Royal Bafokeng stadium on 15December, 2019.

Although Bloemfontein feels like they should have gotten #FillUp2019, there is mass celebration happening throughout Mzansi.

It appears that open day ticket sales for the event broke record, as one user alleges.

#FillUpRoyalBafokeng open day ticket sales broke #FillUpFNBStadium record!!! This is crazy considering sales went live at 6pm so all the sales were digital. Can only imagine if it was day time.
NORTH WEST IS NOT PLAYING GAMES!!!! 🔥🔥🔥🔥🔥🔥🔥🔥#FillUp2019

This may be the best #FillUp yet, here are some of the best reactions.

Congratulations to @casspernyovest and thank you for taking #FillUp2019 To NorthWest. Our province needs to be inspired to dream again by the magic you bring with this production. I Pray God Stays Blessings Your Hustle 🙏🏾 Pula!!! Modimo o go tshegofatse.

Get your tickets to #FillUpRoyalBafokeng NOW, prices range between R100 and R400 (Golden Circle).