Carnage tells opening DJs to ‘bang it out’

Carnage tells opening DJs to ‘bang it out’ as it could ‘make or break your career.’ 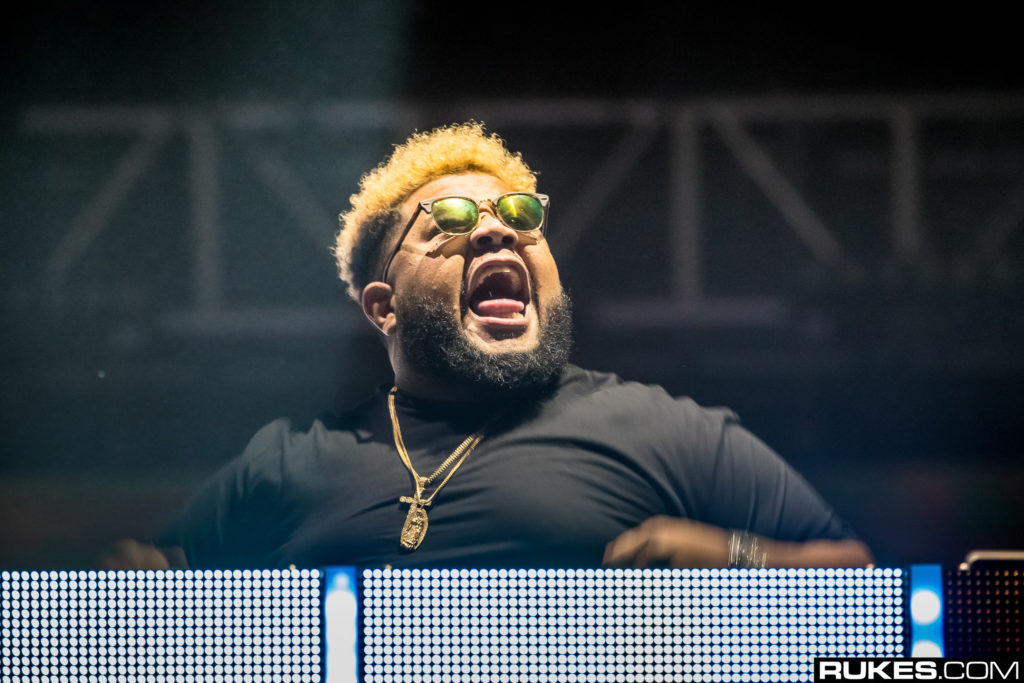 Ah, Carnage; the trap producer who possibly chose the most apt moniker for his project, is at it again.

In case you need a refresher, he’s the guy who uploaded the infamous (and laughable) 808 tutorial that went viral for being both bad and illegal since he used a laptop with a cracked version of LennarDigital’s popular Sylenth1 softsynth.

When called out he said, “Lmaoooo why wtf does it matter.”

This subsequently led to Razer Music removing all traces of him from their website, severing all ties with the carnage that is Carnage.

This time he’s giving advice to DJ’s about how to conduct their (very crucial) opening sets.

Carnage suggests opening DJs should “always bang it out” when given the opportunity because “it could make or break you!”

Openers should always bang it out… if the headlining dj gets mad at you… it just shows that they’re insecure… that one opening slot might be infront of an important agent or promoter… give it your all… it could make or break you !

Being familiar with his level of air-headedness, this comment isn’t surprising, to say the least. He is someone who would go against the flow of an event just to ‘shoot his load.’

He argues that “that one opening slot might be in front of an important agent or promoter,” however, many will contend that disrespecting the flow shows immaturity and is an ego alert which will have promoters put an X through your name.

Whether you’re an opener or a seasoned veteran of the decks, you should ALWAYS give your all, and sometimes that means holding back. After all, opening literally opens the door to the future of your career, be it banging or a bang-up.

Carnage tells opening DJs to ‘bang it’ out; some agree, others flee from the idea- what say ye?

I fuck with this

this is awful advice lol

when the opening DJ plays an all riddim set at 9, it fucks up the energy buildup/flow of a show, no matter how good the headliner is. also contrary to popular belief, you CAN play a fun/energetic set without dropping a million trap/dubstep bangers https://t.co/B9EANm95vN

Openers, do whatever the fuck you want, just be true to yourself, make ur own edits / remixes / originals and play those, that’s what’s gonna impress people

The f**k this guy talking about https://t.co/c0uwJMzDGS