You are here: Home / News / Cape Town Electronic Music Festival 2017 – All you need to know

Cape Town Electronic Music Festival 2017 – All you need to know

The Cape Town Electronic Music Festival 2017 is soon upon us and here is everything you need to know. 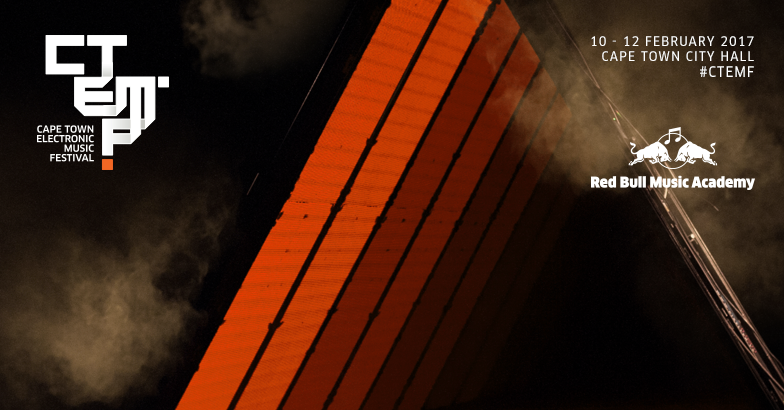 The Cape Town City Hall will once again play host to the sixth annual festival from Friday 10th to Sunday 12th February 2017.

Immerse yourself in a world that celebrates South African electronic music and builds a connection between the local scene and the worldwide electronic dance music community.

Last year the organisers announced the phase one selection of artists set to perform at the event.

Haezer, Grimehouse, and the It Came From The Jungle showcase will be delivering the goods for the bass lovers.

Killer robot and The Fogshow will be delivering the techno goodness. For the hip hop segments, Youngsta CPT while the Uppercut crew will be returning for the second year in a row.

As they do every year, they will be hosting a series of three day workshops and showcases leading up to the main event.

The three day program will take place at various locations around Cape Town from Tuesday 7th to Thursday 9th February 2017.

Cape Town Electronic Music Festival 2017 also announced that many of the headliners would be playing in Johannesburg for the CTEMF Connect JHB Festival in collaboration with Truth nightclub.