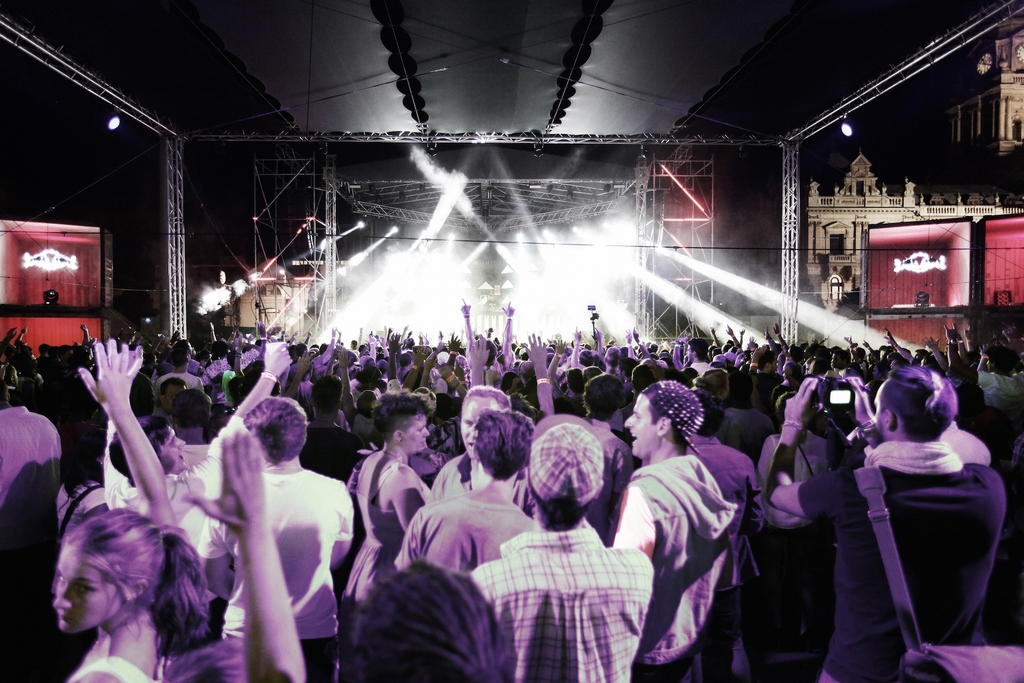 Yesterday, 13th Jan, the Cape Town Electronic Music Festival created a mini internet stir when they revealed the first nine artists that will be performing as this, their 4th installment of the event.

Here’s a list of the first nine artists announced with a soundbyte for each, in case you’re not familiar with any of them…

The fourth edition of the Cape Town Electronic Music Festival will take from 3rd – 8th February 2015. A wide-ranging 3-day programme of workshops and showcases and will roll out all over the city ahead of the core music festival which will take place from Friday 6th to Sunday 8th February 2015 at an iconic inner-city location.

Established in 2012 as a platform for South Africa’s burgeoning electronic music culture and industry, The Cape Town Electronic Music Festival (CTEMF) has gained international recognition for being one of the most relevant and forward-thinking events on Africa’s music festival calendar.

International pioneers and innovators share the stage with the bright lights of the South African scene while the inner workings of this rapidly growing industry are unpacked and explored through the workshops.

CTEMF’s objectives are straightforward: Through a development-focused program that includes workshops, lectures, artist and label showcases in both main cities and townships – CTEMF aims to create opportunities for those willing to be a force for change regardless of their socio-economic standing.

The workshops aim to stimulate the growth of electronic music culture in an inclusive, positive and responsible way while the festival’s carefully curated line-up is a comprehensive and evolving representation of South Africa’s vibrant electronic music scene and culture.

The festival’s satellite event series will spread further across South Africa than ever before and the extended workshop program will delve deeper to uncover and connect the industry.