You are here: Home / News / Can Ketamine cure alcoholism – a study hopes to prove it

Can Ketamine cure alcoholism – a study hopes to prove it

Ketamine could be used to treat alcoholism, according to scientists at the University College London. They plan to carry out a study that proves this. 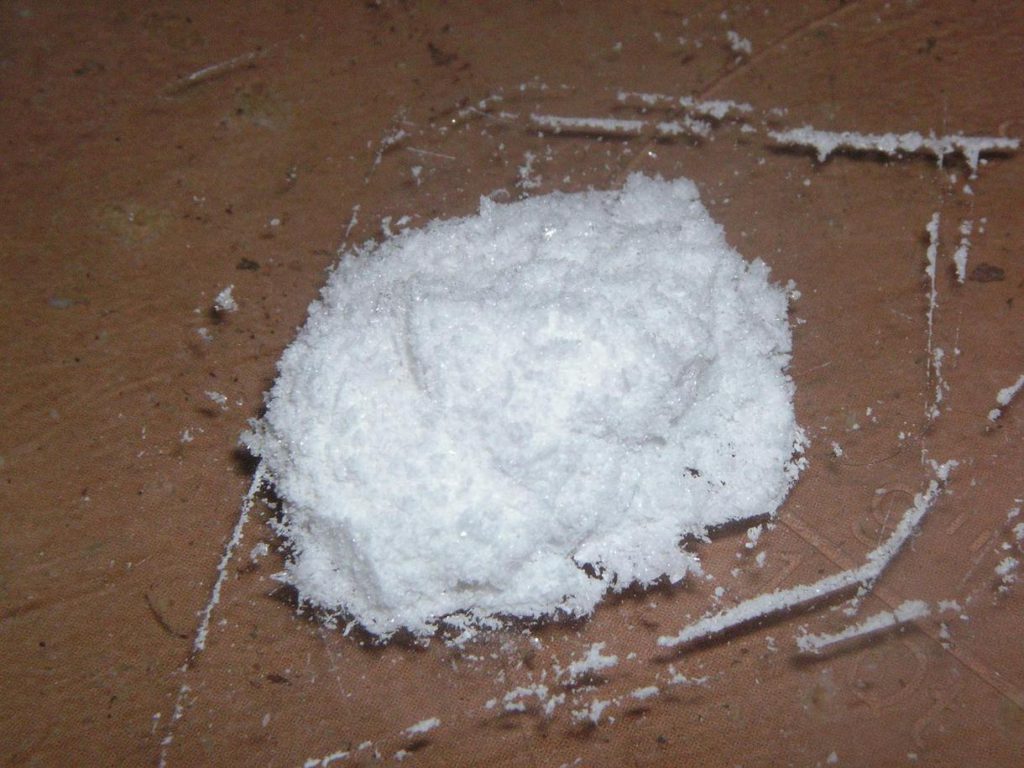 The premise is that they believe that alcohol related memories can cause alcoholics to relapse. With the use of Ketamine they seek to weaken or erase those memories entirely.

The idea that this dodgy party drug could cure alcohol addiction is obscure but certainly worth a try, especially if it could work. They hope to put an end to harmful and negative behavioural patterns.

“The main problem [with alcohol addiction] is the really high relapse rate after treatment. People can successfully quit using over the short term while they’re being monitored in the hospital… but when they return home they’re exposed to those environmental triggers again. There’s just the general social attitude that everything that’s illegal is terrible. There will obviously be that kind of narrow-sighted pushback. But if it’s safe and effective enough it should be recommended,” said one of the lead researchers, Ravi Das to The Guardian

They plan to stimulate the alcohol related memories and then disrupt or alter the memory. The participant will then either receive a placebo or a dose of Ketamine.

The study has been carried out on fifty participants so far and they plan to do a total of ninety. Everyone included in the study are heavy drinkers. However, none of them fit the clinical description of alcoholism. The drinking habits of each of the participants will be monitored for a full year before the study is carried out on either of them.

Ketamine is widely known as a party drug but it is also regularly used as an anesthetic during painful medical procedures.  The drug has also been studied to help fight depression.