You are here: Home / News / Calvin Harris gets into an internet row with Doctors

Calvin Harris gets into an internet row with Doctors

EDM superstar Calvin Harris steps out from the decks and into the medical industry. 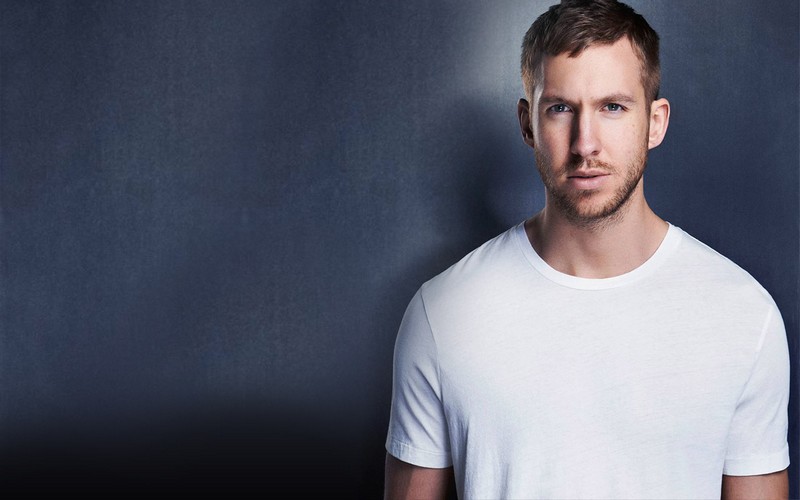 Recently, Harris has shown his kind heart by donating proceeds from his Omnia show booking fee to the Las Vegas Victims fund.

He is one of the biggest names in EDM, making around $400 000 per gig, and it’s refreshing to see him getting involved with bigger issues than touring and DJing.

All was going well until he posted his opinions on Twitter surrounding the medical industry.

First, he posted his abhor over the Conservative Party playing a happy song like “This Is What We Came For” at a conference.

He then commented on the health of the British Prime Minister, Theresa May, saying: “Also cough plus grey complexion suggests liver cleanse needed,” he wrote. “Blood prob very dark — body trying to cleanse but lack of nutrients pls google.”

This opened up the can of worms being a feud between Harris and Doctors on Twitter.

Here is a screen shot of the Tweets:

Is it possible to have a liver cleanse? Let’s find out, with Calvin Harris pic.twitter.com/otRpuza8Tb

However, the liver play was pâté compared to his next stab, against flu vaccinations.

He referred to it as a “free neurotoxin shot” which had a specific Doctor Ellie up in arms.

They get into a rather heated, but important debate, which you can read here.

Vaccinations are a divided subject in the medical world, with arguments and counterarguments for and against it can be something to but your head on.

What’s refreshing to see is someone in the EDM industry tackle a subject that’s bigger than the music, and I applaud him for it.

His arguments are valid- Diet and nutrition, which may seem old school but it’s still our number 1 source of strength.

Calvin Harris is more than just a pretty face and it’s great to see him expressing an opinion that is not just a mainstream one.