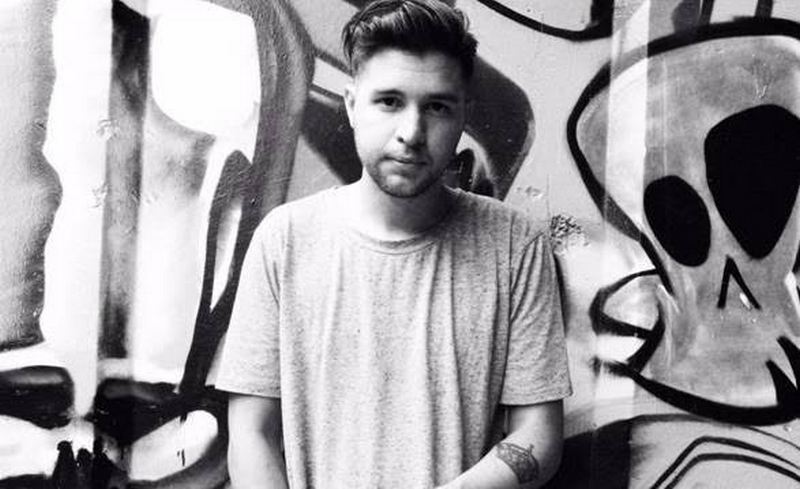 Ross Jack is a South African Rap Trip/Hop/Electro recording artist from Joburg signed to Sony Music. He started out in the business as a talented producer for hip hop acts who were on the rise.

He has also worked with artists such as Khuli Chana, HHP, Toya Delazy, and Chiano Sky. Towards the end of 2014 and on into 2015 Ross Jack worked on his second album, putting in the work to create a memorable release that would help raise his repertoire.

“…an urban adventure that set the tone for the record. The music became a film score, with the city the underlying visual element that runs through this album…”

Ross Jack comments on the creative process of the release:

“With Self Medicated I’ve learned more about process of creation & recording & I feel its way more authentic… and is definitely my best work to date.”

His music has made it into the 5FM top five charts with two tracks making it to the coveted number one spot.  His debut album was released in 2013 and is titled ‘Notes from the Wild’.

His track ‘Home Safe’ ft. Kat Winter was the biggest single off the album. It made it to the local Hip Hop iTunes Chart and stayed there for more than a month. It also got into the top 20 on the ITunes South African Top 100 charts.

His new album ‘Self Medicated’ draws influences from Rap, RnB/Soul, Trip/Hop and Pop. Each track is original and engages elements f nostalgia that is often prevalent in hit music.