The construct we have of Burning Man Festival might just go up in flames. 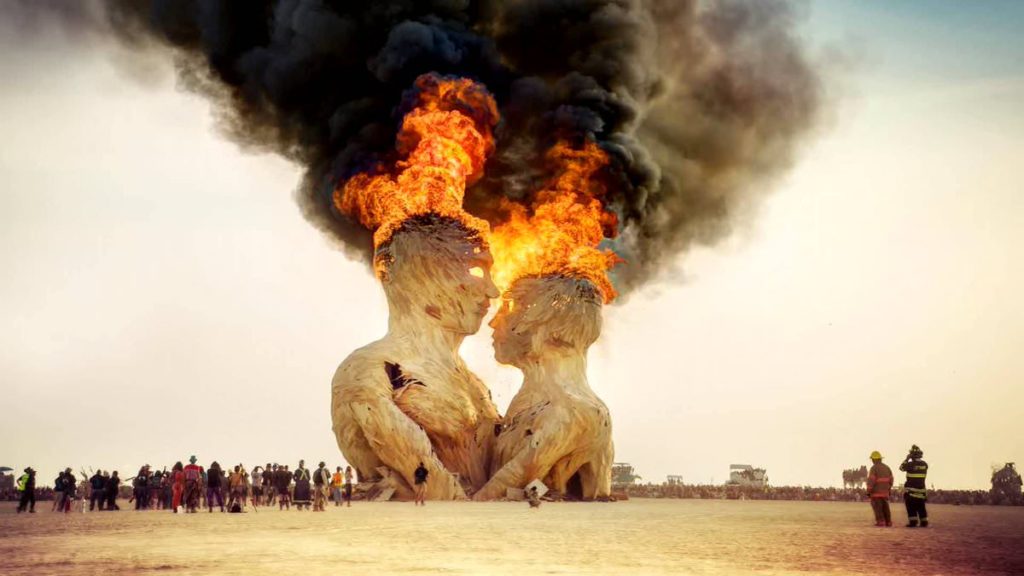 As festivalgoers we see the end result of hardworking individuals. Yes, real humans set up these magical events you go to be free and express yourselves.

Setting up a festival is no joke, but it appears that one festival has taken it to painful levels regarding the treatment of ‘the backbone’ of festivals (the set up crew.)

A lengthy report from Salon tells the tale of Burning Man and their anti-union activity and unsafe working conditions, leading to worker protests in some form or another.

There are also reports of women being treated poorly and snubbed from positions despite being qualified, as well as being paid less than their male counterparts.

One of the most troubling findings discovered in the ashes of Burning Man is the abnormally high rate of suicide among employees.

According to Dr Sally Spencer-Thomas, a psychologist and the lead of the Workplace Task Force for the National Action Alliance for Suicide Prevention, the benchmark for a sample size that small should be one suicide death per DECADE.

Of course no direct links have been created between management and the deaths, but it is a troubling happening regardless.

It’s sad to see, but at the end of the day it seems to be business for Burning Man Festival.