Who will represent South Africa at the Red Bull 3Style finals in Russia next year? 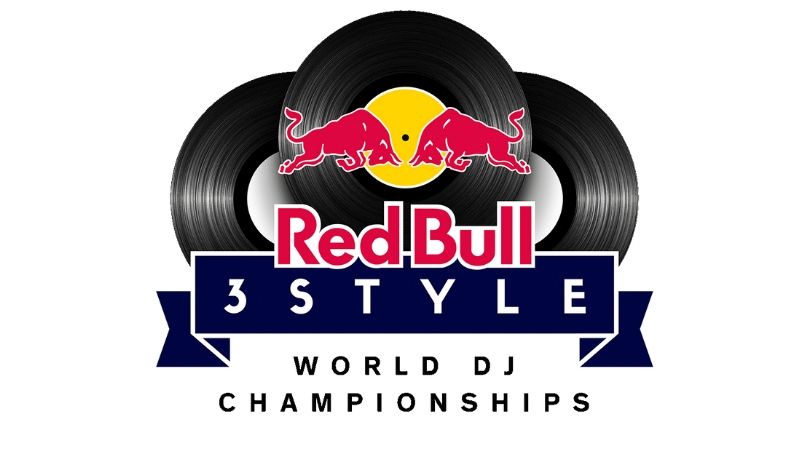 3Style, the world’s premier DJ championship, is coming to South Africa this December to choose a representative that will compete in the 10th annual 3Style finals taking place in Russia next April.

The contestants, DJ Cassie, Eighty6, Sash B, Gremlin, DJ Latino and DJ Shameless, will compete at the District NightClub in Cape Town on 14 December for a slot in the finals in 2020.

The six DJs competing were chosen based on performance videos submitted in answering Red Bull’s call for DJs around the world to strut their stuff and join the competition.

The score points are divided into four categories: Originality, Skills, Music Selection, and Crowd Response. The National Finals take place in countries all over the world, with the winner of those events, along with global wildcards, representing their countries in the World Finals.

“Red Bull 3Style has been advancing and celebrating the culture of DJing since 2010,” Red Bull said.

“The six local DJs will prove their skills and ability to get a party jumping in a 15-minute mix showcasing at least three music genres. The winner of the national final will head to the Red Bull 3Style World DJ Championships in Russia.”

Watch the video entry for South African National finalist DJ Eighty6 below and stay tuned for more announcements about the 3Style DJ Championship.