You are here: Home / News / Bruce Loko The Black Pearl EP out 22 Feb

Bruce Loko is gearing up for release. 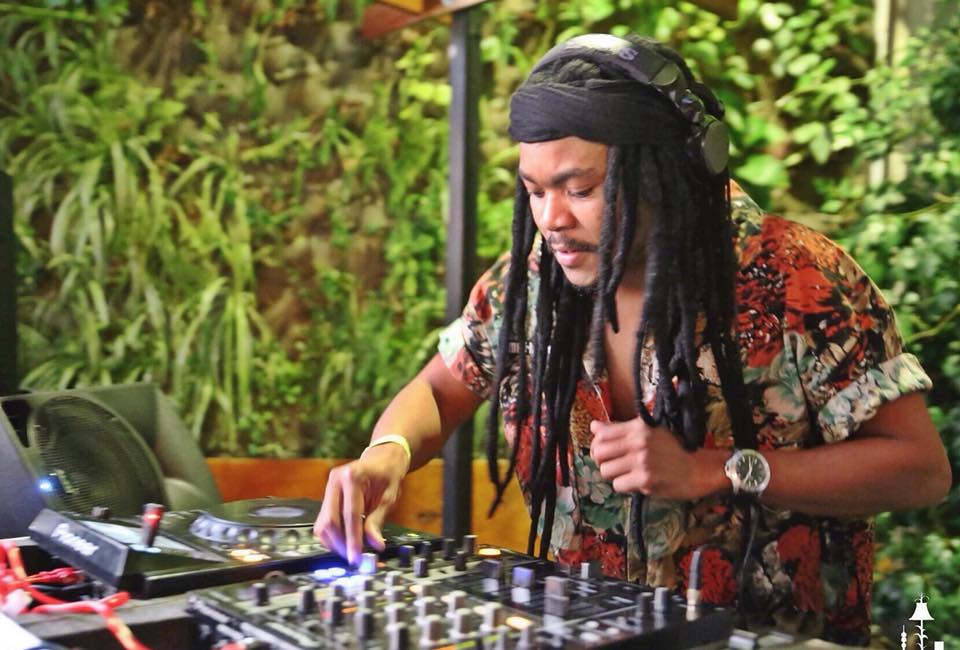 From his jazzy background in Mpumulanga, the Loko sound is not your typical South African “house music”.  His penchant for atmospheric sounds is packed with souring unabashed emotions and cinematic flourishes.

Loko’s vision is to make his fans go spiral over his tracks with his extraordinary sound design techniques and now he presents his latest offering, an EP titles “The Black Pearl,” set for release on Friday, 22 Feb via Freerange Records.

Bruce Loko’s career grew exponentially after aligning forces with artists such as Ryan Murgatroyd and Aero Manyelo, and erupting with his incredible performance at CTMF, having released on Africa Gets Physical only helped the fire grow.

His previous offerings saw support from the likes of the Keinemusik heavyweights as well as DJ Koze, and ‘The Black Pearl” is sure to follow suit.

With “The Black Pearl,” Loko makes use of his jazz background, and coupled with his taste for cinematic melodic flourishes, the release is the finest example of how to squeeze the mirth out of a few constituent parts.

Motifs, melodies and rhythmic elements interlace in and around one another, making for easy to listen to music though make no mistake; it’s never boring.

Check out the title track below, which showcases an 8-minute journey through sharp percussion and swerving bass grooves and synth pads.