The British Medical Journal has called the war on drugs a failed mission. 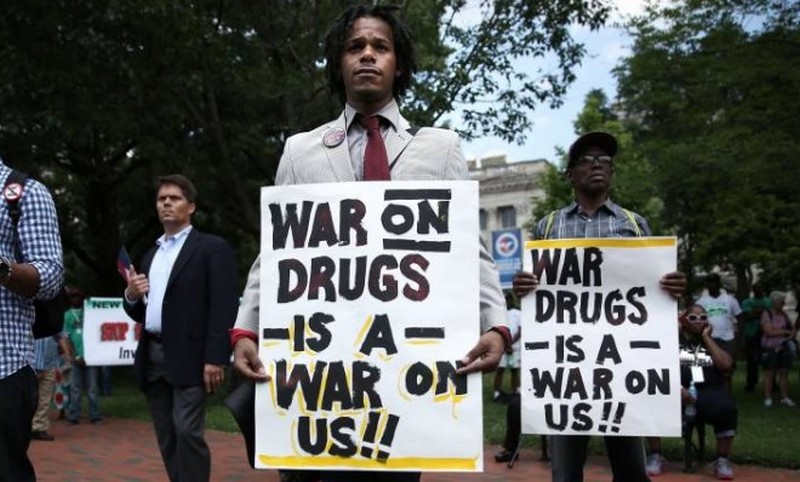 They are in fact calling for drug reform, citing the war on drugs as a failure and that all drugs should be legalised.

They published an editorial titled “The war on drugs has failed: doctors should lead calls for drug policy reform”. They believe that the main focus on drug reform should be on health and not punishment.

“Health should be at the centre of this debate and so, therefore, should healthcare professionals. Doctors are trusted and influential and can bring a rational and humane dimension to ideology and populist rhetoric about being tough on crime. Doctors and their leaders have ethical responsibilities to champion individual and public health, human rights, and dignity and to speak out where health and humanity are being systemically degraded. Change is coming, and doctors should use their authority to lead calls for pragmatic reform informed by science and ethics.”

The British Medical Journal has claimed that as much as $100 billion is spent yearly on the criminalising of drug users, traffickers, manufacturers, and dealers.

The problem is global

The fact that illegal drugs survive in an underworld opens it up to bigger danger for everyone involved, including unsafe use and consumption of the products. The war on drugs has successfully been a war, not on unregulated pharmaceuticals, but a war on people. And the greater public has turned out to be the biggest losers.

While the British Medical Journal focuses on the issues around Great Britain, the principle is a universal one.

Johns Hopkins University has also shared that general public health has suffered because of the war on drugs. These are small steps towards progress and while the changes may seem small; each journal published, article shared, and conversation had is a move towards a future where the concept of a war on drugs is as archaic as duels at dawn.