Sipho “ Brickz “ Ndlovu is paving a new future for himself. 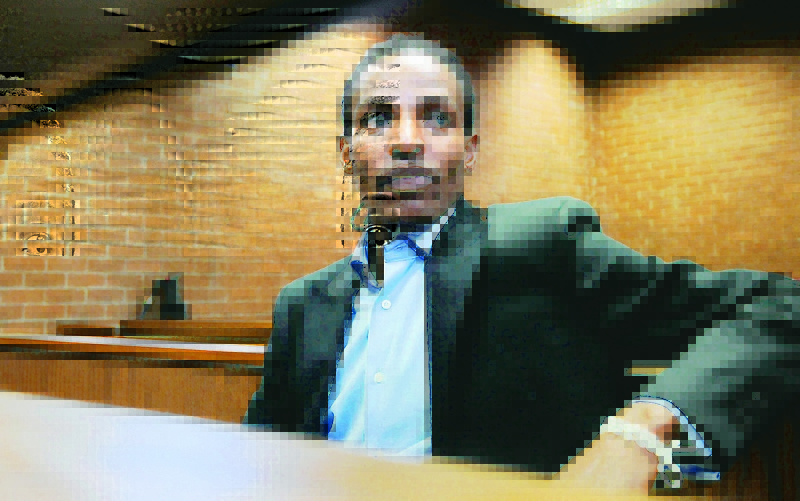 From Kwaito to the courthouse, Ndlovu is using his setbacks to pump out new music and focus on being a good father.

Ndlovu was found guilty of raping his niece in 2013 and sentenced to 15 years in prison in 2017. He is currently out and about on bail, pending his appeal.

While ‘pending’, he has been working on new music detailing his experiences throughout his court case, in jail and facing rejection from people.

“Now that I come from a very dark place, a place where no one would like to go, a place which has gangsters and hard-core criminals, my new inspiration behind the music is all the things I have been through for four years.”

Regarding his plea, although it is too soon to speak out about his trial, he stands by his innocence:

“What I went through could have happened to anyone. During that time I just told myself that I had to face it. Whatever comes, I must face it.”

He is also receiving backlash for accepting the invitation to perform at the Mzansi Kwaito and House Music Awards at Carnival City in Joburg on November 24.

CEO and founder of the awards, Perfecta Khumalo clarified that the only reason she wanted Ndlovu to perform is because he owes them money, which had her labelled as someone who “puts profits before ethics”.

“I know that people were offended about Brickz being part of the performance line-up but I still say I believe in giving people second chances. But at the same time as a woman, I say no to woman abuse or rape. I stand tall on that point because I am a mother and a woman and, therefore, stand with other women.”

Brickz lays down music, detailing his life of the past few years.