You are here: Home / News / Break Like You to screen at New York Hip Hop Film Festival

Break Like You is a documentary about the Cape Flats Hip Hop activist, Emile YX? 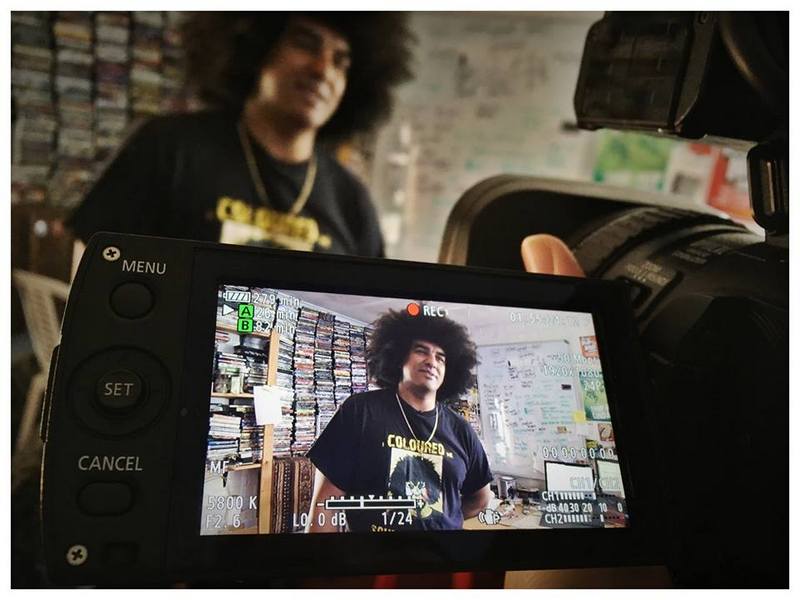 The film focuses on Emile and the work he has done to tirelessly empower youth in disadvantaged communities in Cape Town by using Hip Hop, Hip Hop culture and break dancing to engage with the youth and teach them life skills and to be involved with creative arts.

Break Like You has been selected to be screened at the inaugural New York, USA, Hip Hop Film Festival in August 2016.

This comes at the back of Emile YX? & Heal The Hood Project hosting Positive Poster Week, winning Espresso’s Mandela Monday Award, sending 5 dancers to Battle VNR in France and then getting the LeadSA Hero Award for the month of April.

Break Like You was shot by Mehreen Afzal and Melissa House, as part of the Barefoot Workshops, last year.

They say they are very excited that their short documentary has been accepted for the New York Hip Hop Film Festival and are now looking for ways to generate enough funds to extend it into a full length documentary.

Emile YX? has also been asked to attend and participate in a Q&A after the screening at the festival.

This will also be an excellent opportunity to invite overseas film makers to attend and participate in Heal The Hood Projects and the Cape Flats Hip Hop Film Festival which will take place in December 2016.

Emile YX? is currently assisting the producers by doing fund-raising for the trip and to extend the Break Like You documentary into a full feature.

Check out this gallery from the shooting of the documentary: