You are here: Home / News / Born In The Echoes- A New Album by the Chemical Brothers

Born In The Echoes – A New Album by the Chemical Brothers 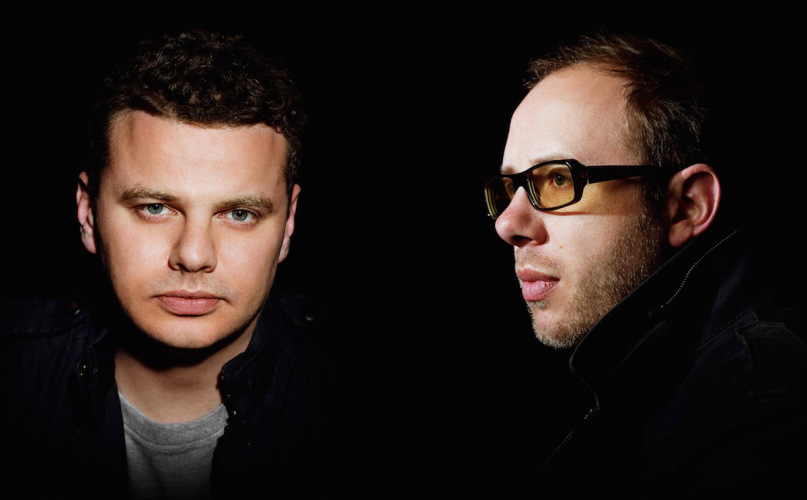 Born In The Echoes is the new album due for release by the Chemical Brothers and has been four years in the making. This is definitely something for the fans to look forward to. 2015 seems to be a year of epic comebacks and The Chemical Brothers are ensuring that they too are on that train.

The British duo have posted a short clip on their Facebook page that featured some minimal visuals accompanied by what is known and loved as their acid techno sound.  The guess is that some new tunes will be heading into the dance music arena soon.

Rowlands spoke at Sónar last year and let everyone know that something new was definitely in the works.

We have worked with some guest singers but mostly the album is pure Chemical Brothers.”

They will also be on steady tour rotation for the European summer festival circuit this year, including major events like Glastonbury, Sónar in Barcelona, and Switzerland’s Montreux Jazz.

The Chemical Brothers duo is an institution, a name synonymous with dance music and a sound that continues to evolve and engross old and new audiences time and again. They are a UK based Grammy Award winning electronic music duo made up of members Tom Rowlands and Ed Simons.

‘Sometimes I feel So Deserted’ is taken from the new album Born In The Echoes. The album is set for release on the 17th July 2015. The responses to this track shared on their fanpage have been positive at the prospect of new music by their favourites.

You can pre-order the album now through their Official Store

Some of the Born In The Echoes teaser responses:

James Harrington Got to love some Chemical Brothers!

Bradley Che Watson holy fuck boys, you lay this one on me outta the blue