The Bonobo Joburg event on 9 February is heating up with phase one support acts just announced. 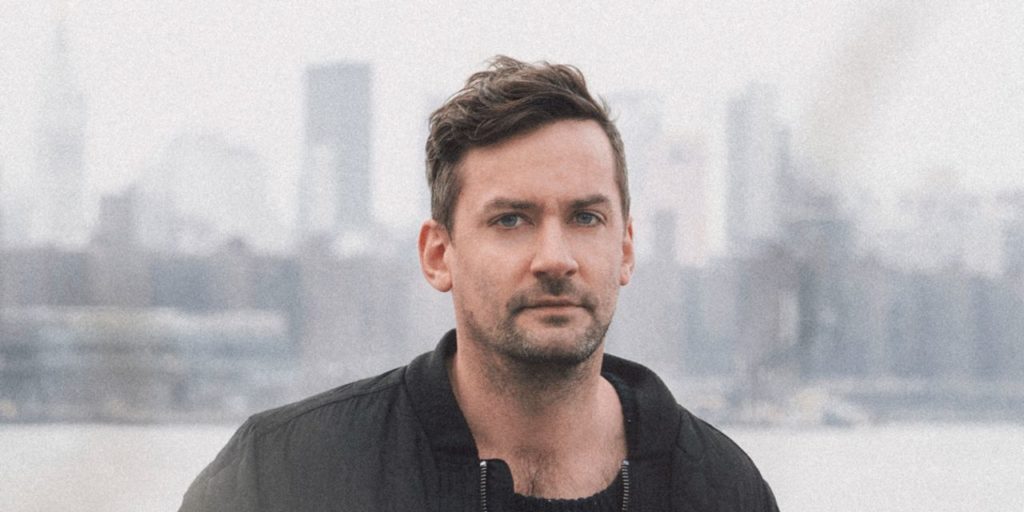 Kicking off 2019 with the first Cape Town show, Bonobo will then hit downtown Joburg and perform to the Sounds Wild masses and heed the call for fans outside of the Mother City.

Adding to the excitement, Sounds Wild announce the much-anticipated phase one support acts for next year’s festival at Fox Junction Venue in Joburg with an array of incredible South African talent! 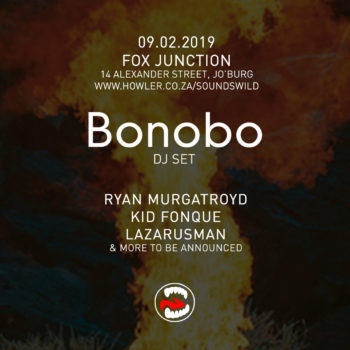 Book now to see these acts live on stage to avoid missing out! Tickets now on sale on Howler.