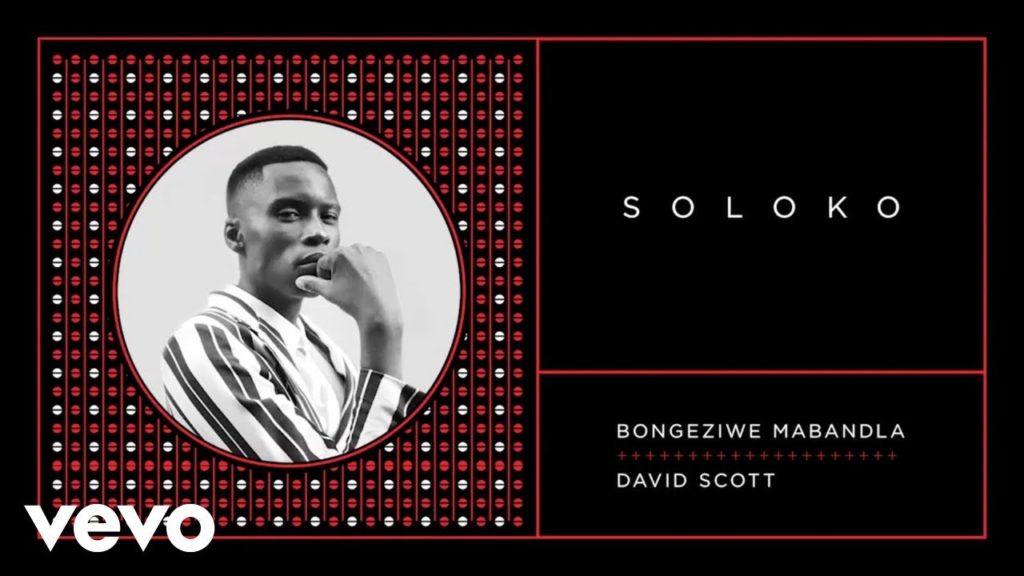 Soloko was written by Scott in February this year when he was tinkering with the new Ableton 10 for the first time. Well that tinker quickly morphed into a skeleton of a track, which he sent to Universal for feedback.

Ever clever, the label suggested Scott contact Mabandla to do the vocals for the track. 2 months ago, the vocals were set and ready to be rocked.

“I had been thinking about relationships and how significant connections are in our lives. I think that the people we bring into our lives not only leave a mark with us but unintentionally mould and shape us. That’s how the song came about; just thinking back a few years ago and some of the people that have been in and out of my life and how I still care about them even if I hardly see them. It’s written about the thought of running into someone you used to spend every day with, 5 years later.” says Bongeziwe.

Soloko means ‘always’ in Xhosa and can be described as a dance song done in an artistic way. Scott describes the song as more mature and introspective than anything he’s done with The Kiffness.

“I feel very proud of what Bongeziwe and I have created, it was an honour to work with such a high calibre artist. The song has been a labour of love. I’ve put a lot of thought into the song, not because I felt like I had to but because I felt that the song deserved my full heart, mind and soul. Even though I didn’t understand the lyrics at first, I cried when I heard the first draft of vocals that he sent to me. He just has one of those voices – it feels like his voice speaks straight into your soul. I just hope the song reaches the right people and that others enjoy listening to it as much as I enjoyed making it.” – David Scott.