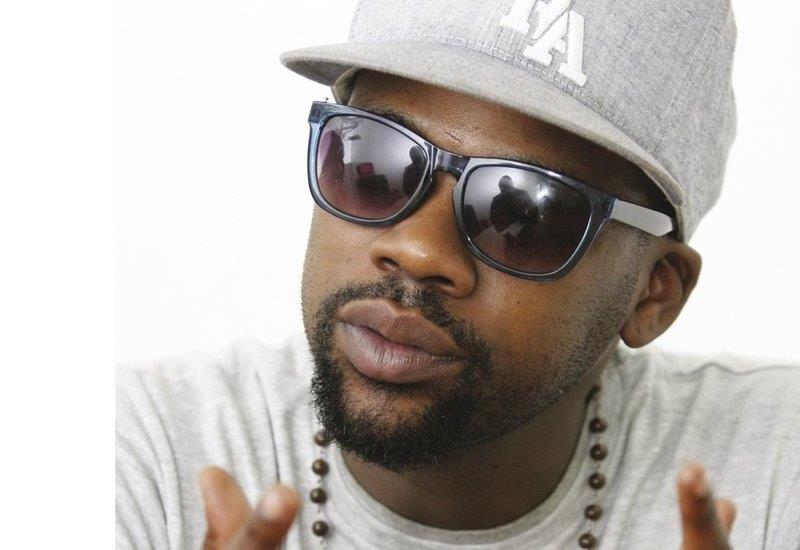 So in the next episode of ‘Days of our SA Hip Hop Lives’ the soapie that continues to give and give, the latest is that Bongani Fassie disses SA Hip Hop  with a new track that has just been released and apparently a video has already been shot for it too!

Recently we’ve seen quite a bit of dissing going on!

Remember the TWAR (Twitter War) online between Black Coffee and AKA just two weeks back?

AKA of course has had a beef with numerous SA artists, from his well publicised beef with Cassper Nyovest which has been going on for ages, to his more recent TWAR with Black Coffee.

About Black Coffee’s TWAR with AKA

SA’s most famous deep house DJ criticised SA Hip Hop artists on Twitter and compared them to rappers from the USA. AKA took preference to this and words were exchanged. Black Coffee then suggested that he is going to put out his own Hip Hop album for charity. Like we said; ‘Days of our Lives’ soapie stuff right there for our amusement! Never a dull moment, although we’d prefer if they put all that pent up energy and frustration into more quality SA music! 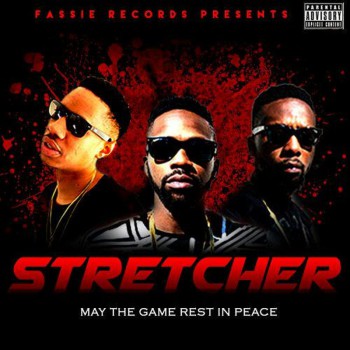 But now son of the late, great Brenda Fassie has taken things one step further.

The tagline to this track in which Bongani Fassie disses SA Hip Hop is ‘May the Game Rest in Peace’.

According to The Citizen Slikour is one of the targets in the track which seems confusing since the track is hosted on his Soundcloud account, as evidenced below!

Are we missing something? Slikour did come out in defence of AKA by suggesting that Black Coffee should not be comparing artists and that SA Hip Hop artists work very hard at their craft.

Predictably there are those online agreeing with Bongani Fassie and many others who can’t understand why he, who has been quiet for such a long time, has now decided to enter the fray.