You are here: Home / News / Boiler Room app gets a relaunch and some new features

Boiler Room app gets a relaunch and some new features

The Boiler Room app has been re-launched. You will be able to check out their broadcasts both old and new on the app. 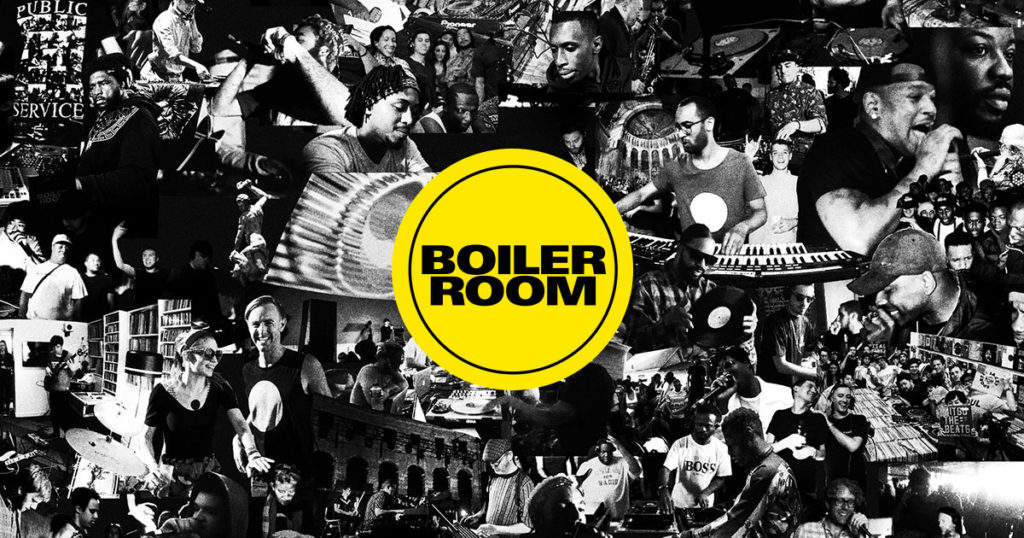 The Boiler Room app has four different channels. This enables you to navigate through the app via genre. It features genres such as grime, UK garage, Dubstep, house and techno, and “worldly club sounds”.

You will also get to check out “rap, trap, and soulful rhythms”, and “distinctly weird and wonderful” live band performances.

They have opened up their whole archive so it is searchable and available for viewing on the revived Boiler Room app.

It also supports AirPlay, so you can also watch it all on your television. You can download most of the app’s audio sets for offline playback.

They promise to continue improving the app every few weeks. They want to keep it running efficiently and at maximum capacity.

They have shut down the chatroom feature due to the abuse directed at some of the DJs. They shared that they will be focusing on Facebook Live and that comments are best left there.

In June this year they said they would address the bigoted comments made after Nightwave endured toxic comments after a set she played in Paris.

“We’re aware there is a downside of what actually made it bearable: music heads connecting from across the world as the show took place,” said Gabriel Szatan, host and programmer for the Boiler Room app.

“We obviously can’t just shut down any comment when someone is like, ‘They fucked up that mix, that song is shit’ but we can’t allow straight up vile transphobic, misogynistic, racist things to carry on… As the biggest live streaming company in the underground that should stand [up] for its liberal values, we know now that it’s our responsibility to lead the field.”

The Boiler Room app is available on iOS and they are working on the android version.