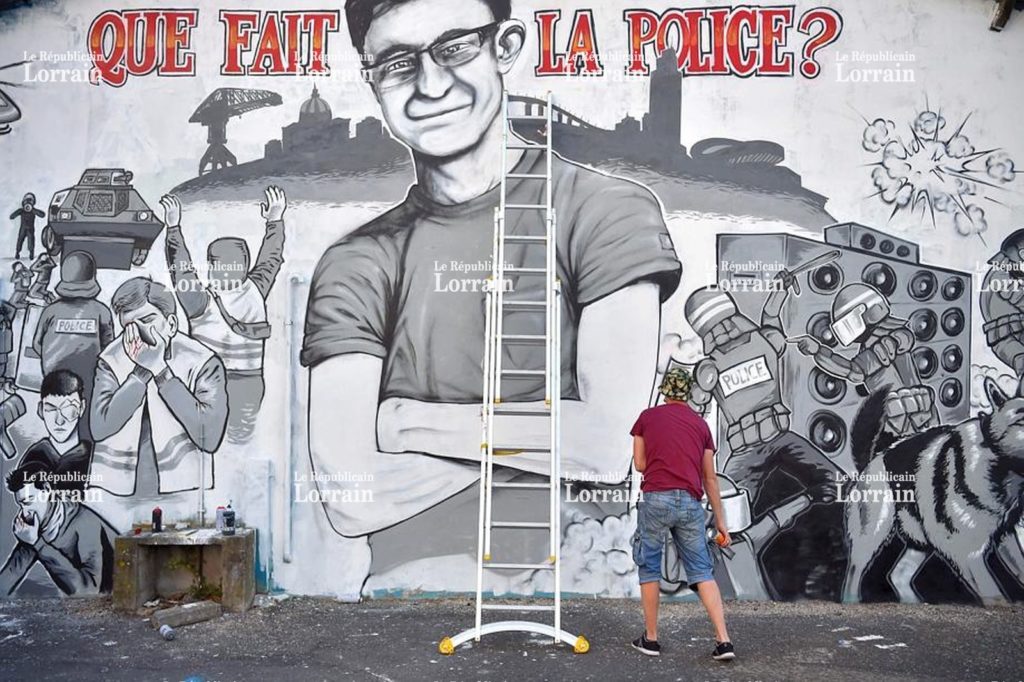 A graffiti artist works on a mural of Steve Canico in Nantes, with a message saying: ‘What are the police doing?’ Photograph: Loïc Venance/AFP/Getty Images

A month ago a free techno festival was held in the western city of Nantes as part of France’s national music celebration day which 24-year-old Canico attended with his friends. Little did they know that the evening would end in despair.

Riot police raided the festival on 21-22 June to disperse the crowd, leading to over a dozen concertgoers falling into the nearby Loire river, prompting accusations of excessive police force.

That was the last night Steve Canico’s friends saw him.

A month later, investigators have confirmed the identity of 24-year-old Canico, whose body was found in the Loire river. 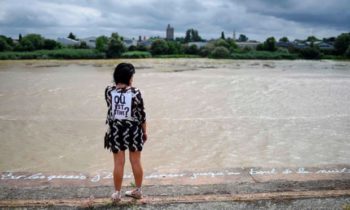 The French Prime Minister has promised “total transparency” in the investigation of the young man’s death following clashes between the police and concertgoers.

Prosecutors say they have opened a manslaughter investigation, with police also carrying out their own internal inquiry.

The prime minister says the police’s internal inquiry found no evidence of a link between the police raid and Canico’s disappearance, however they acknowledge that numerous questions remain to be  answered regarding the handling of events on that fateful evening.

Footage posted on social media documents scenes of chaos as officers wielding batons and firing teargas moved in on revelers by the river. Authorities say that a total of 14 people were pulled from the water following the clashes, but there was no sign of Canico.

“Where’s Steve?” posters soon appeared around Nantes, and on 20 July hundreds of protesters gathered to form a human chain along the Loire for a minute of silence for Canico.

Further inquest into police action surrounding the death of Steve Canico needs to be made.