You are here: Home / News / Bob Moses share single “Back Down” from upcoming album “Battle Lines” 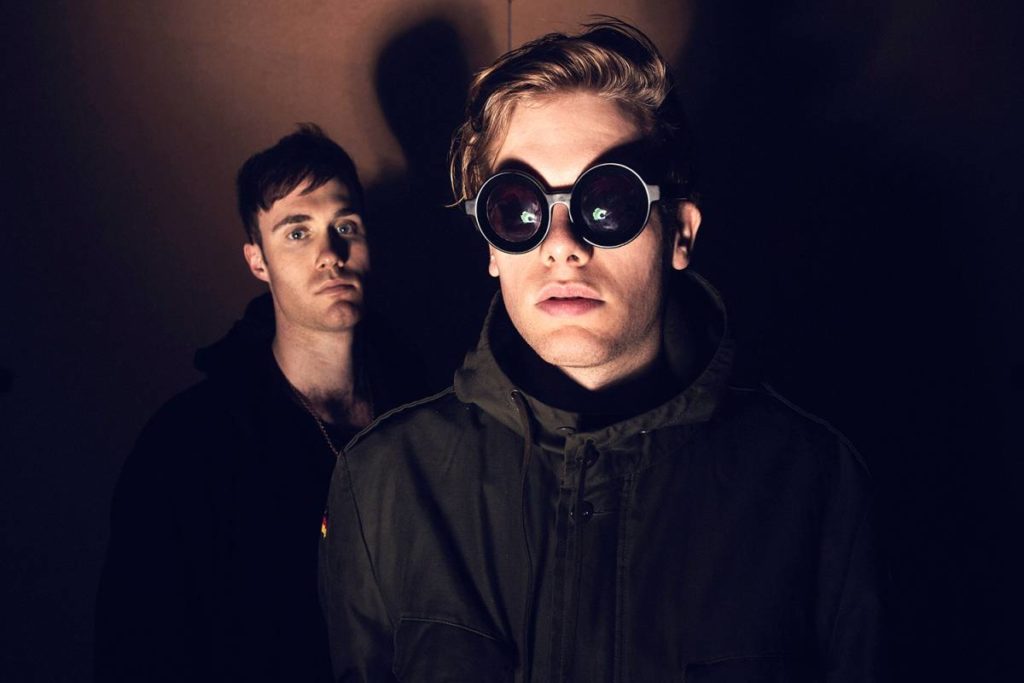 After 3 years doing their thing, the Los Angeles-based duo released a new single, Heaven Only Knows, in May, warming us up for a new album.

Putting it all out there, they have announced the release of their new album Battle Lines, accompanied by the track list, release date and a new single, called Back Down.

Though Heaven was the first single to emerge from Battle Lines, their record label is pushing for Back Down to be the first single- so just pretend you didn’t hear anything. 😉

This move may come from the fact that Back Down has a more summery feel than a lot of their records, though still encompasses the “Bob Mosesy” calmness that elevates one to euphoric states.

Battle Lines is set for release on September 14 via Domino Records, the same label that released their debut album Days Gone By in 2015.

The album was recorded in Laurel Canyon in Los Angeles and takes inspiration from their time on the road.

“This record is about the battles and struggles we all live through,” says Tom Howie and Jimmy Vallance in a statement. “Battles within ourselves, battles with and within our society, battles between each other, with our loved ones, battles between ideologies. It’s also about struggling to identify where those battles lines start and end, and what within us and within our environments cause these struggles, and ultimately cause our suffering. It’s also about the struggle to reconcile with those things, somehow.”