What goes up must go down as Black Motion sues British Airways. 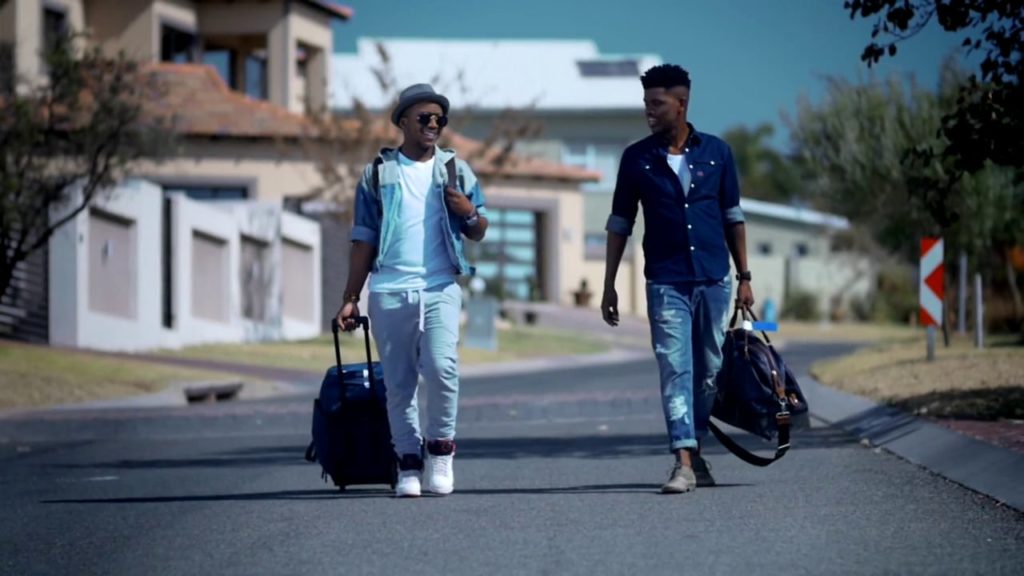 What was meant to be a run-of-the-mill flight to Johannesburg turned into an air-headed affair, when Black Motion was asked to move from Business Class to Economy without merit late last year.

Upon refuting the request and questioning why they were isolated out of everyone there, they were removed from the airplane, subsequently missing their gig, as well as losing dignity.

They were the only two black passengers in Business Class, and were asked to give their seat to a white lady. Naturally British Airways refutes race playing a part and instead opts for the “discounted ticket” reasoning, which could hold up, or can it?

Going back to the “discounted ticket” reasoning, it was discovered that there were 3 other males (white) that also had these “worthless tickets”, one of them being a staff member on a rebated ticket.

Black Motion was also accused of being verbally abusive and causing a scene, reportedly making the Captain nervous, hence asking them to depart from the plane where they were met by a few policemen, who were underwhelmed by how calm they were.

As Smol recalls the policeman saying: “Guys I don’t even know why they called us cos you’re so calm.”

Now, they are suing British Airways for R3, 7 million on counts of racism, public humiliation and falsely accusing them of terrorism thus damaging their brand.

Erik Venter, CEO of Comair (which owns British Airways in SA), apologized, denied acts of racism and will only pay damages up to R50K to make up for the gig they missed.

Black Motion sues British Airways and good luck to them. Big brands should not get away with treating their customers wrongly.