On Thursday 24th September fans can look forward to a Black Motion Heritage Day set specially recorded for that day to celebrate 10 years in music. 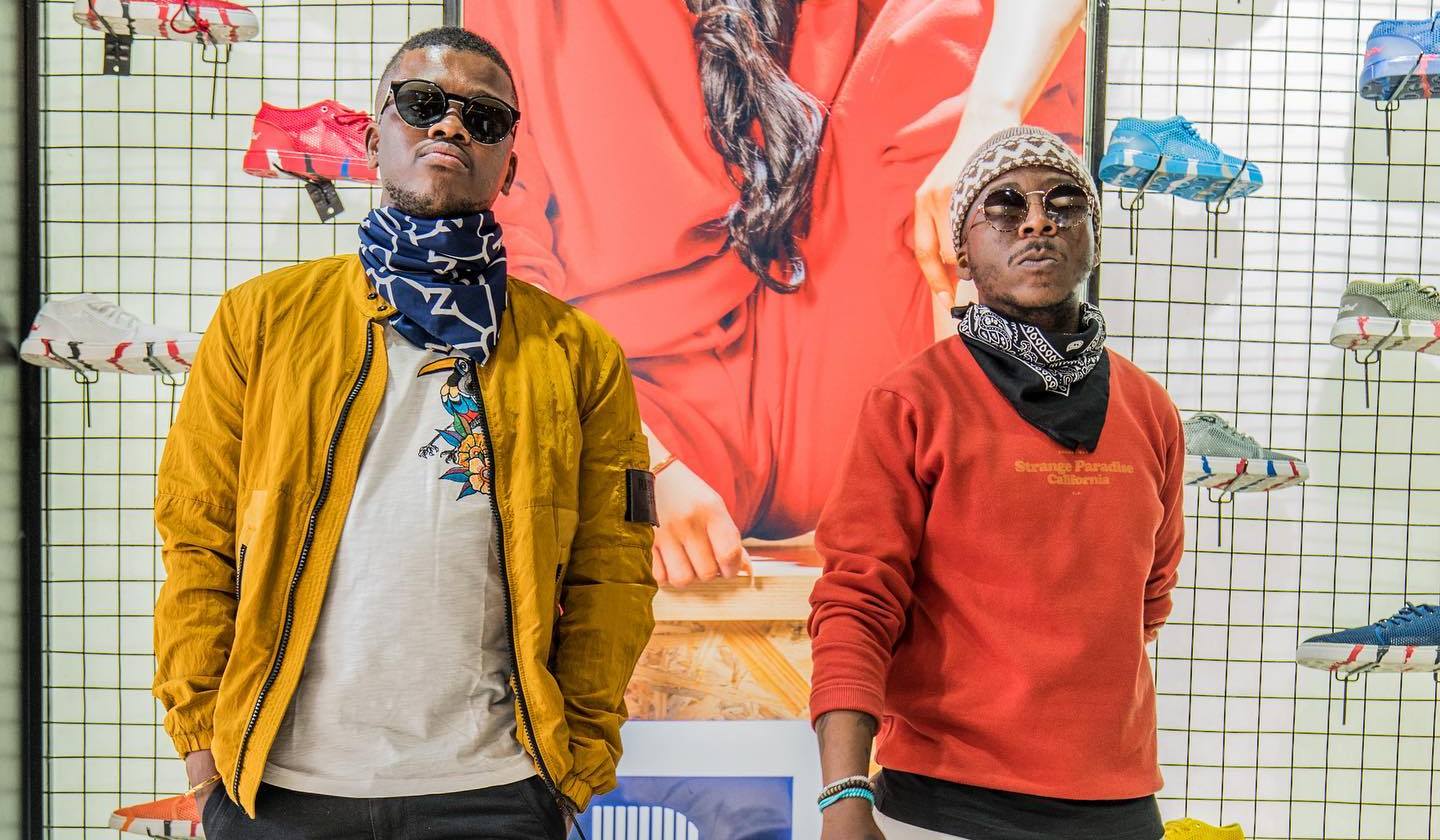 The Black Motion Heritage Day set has pre-recorded a concert which is set to go live on that day.

Robert “Murdah” Mahosana, one half of Black Motion told The Star, “We were supposed to have a live concert on the 24th, but due to the pandemic and the lockdown we could not do it.”

They have also partnered with Red Bull to celebrate their decade in the music biz with a special documentary that has been filmed.

The documentary looks back on the highlights of their career and this will complement the special Black Motion Heritage Day set which is said to have been filmed at a scenic venue.

“We had to work with the lighting and play and pause regularly to make sure we got the right shots with the natural light.

“Some parts had to be shot while the sun was setting. It was an amazing experience that I truly enjoyed. It was the first time we played something live that was rehearsed in a sense.”

Black Motion’s unique, percussive sound has formed the blueprint of what is modern African house music, especially down south of Africa.

“We decided early on that if this was how we were going to break into the industry, we had to keep up the style and not change it. We stuck to our style and produced more of our South African culture, I think there’s a lot that the world has not seen yet. Our culture is unique and we are also trying to show the youth that our culture is really rich musically. So we keep up with the times, but still stay true to us,” said Mahosana.

Their new album, The Healers: The Last Chapter, is also due out on 24 September.

“It’s all about good music and soul. I think when we first started this it was just to get the music out. We took it easy and didn’t focus on what others are doing, but rather what we can do for ourselves. It’s been a really dope journey and we are so excited to open a new chapter.”

Last year an open letter addressed to the Minister of Sport, Arts and Culture, Nathi Mthathwe by The  Tshwane Entertainment Collective started gaining traction after being co-signed by major South African artists like AKA and Black Motion.