A Black Coffee Remix Competition has been launched by Red Bull and it’s a chance for all producers to put their own signature to the track ‘Music is The Answer Feat. Ribatone’. 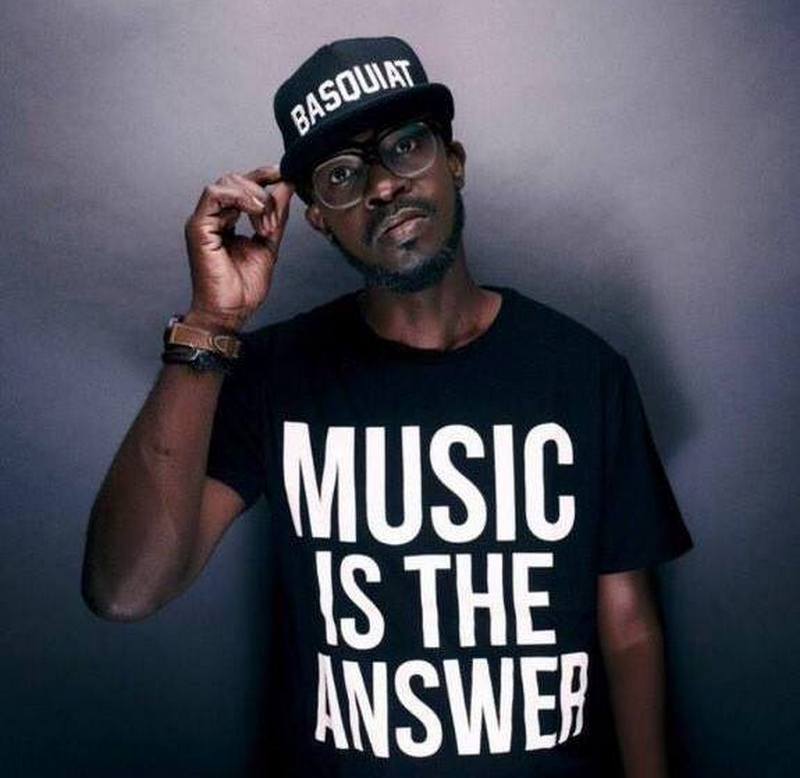 The track was made exclusively for Red Bull’s brand activation to celebrate Black Coffee’s 10 years of success in the South African music industry and his contributions to it.

Of course his success goes a lot further than just South Africa these days, as he rubs shoulders with some of the biggest names in dance music, playing internationally as he does.

It was only not even two years ago that music mogul, rapper P. Diddy was pictured waiting to meet Black Coffee backstage in Ibiza.

Instructions on how to enter the Black Coffee Remix Competition are below. You should read them carefully and then get cracking. This is a wonderful opportunity to try your hand at ‘bettering,’ if you can an already classic track.

All you need to do for the Black Coffee Remix Competition is download the parts/stems and get remixing. 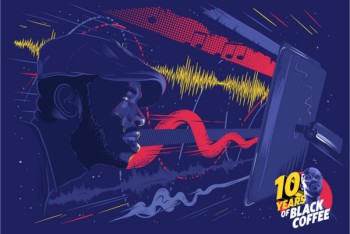 Black Coffee will be judging the entries himself so even if you don’t win, just the idea that he may listen to your track should be motivation enough.

Don’t forget to use the #10YearsOfBlackCoffee for anything you do related to the Black Coffee Remix.

​Entries close April 4th, and the winner will be announced soon thereafter.

Here’s their disclaimer: Stems and upload of remix are limited to entrance of the Red Bull Studios Remix competition only. Permission must be requested and approved in written form to use stems beyond competition capacity.

So don’t grab the Black Coffee Remix files and then use them to create your own track from these files for release elsewhere. That’s just not on!

Thank you for listening beautiful ❤️

African youth #VUKA ❤️
there is no saviour coming to help us sizihlalele nje. I dedicate
VUKA = Wake UP to you my heros! Despite everything we are up against, it's time to write our own history VUKA ft @YOUNGMBAZO
Out now for #presavegang & in
2 day #Afrorave Vol 1 is out.

The spirit of the youth of '76 lives in you.