You are here: Home / News / Black Coffee plans to build a creative mecca around his school

Black Coffee plans to build a creative mecca around his school

From school to neighbourhood, Black Coffee is building the future of SA’s young artists. 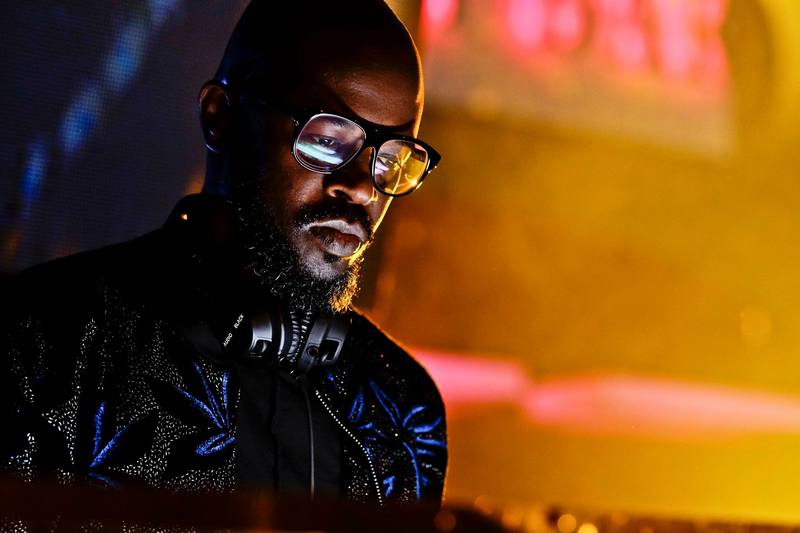 Winning awards, helming residencies in Ibiza, touring the world and working with industry greats may bring one success, but giving back to the community truly marks greatness.

In an interview with Billboard, our Superman spilled the beans on his community project.

“We’ve been working on building a music, art and fashion school in a deserted part of Johannesburg as a collaboration between myself and fellow South Africans artist Nelson Makamo and clothing designer Laduma Ngxokolo with the hope of turning the neighbourhood around. Once the school project is complete, with our partners we endeavour to take this even further and establish an entire neighbourhood.”

There goes the neighbourhood!

He’s teaming up with Virgil Abloh and SA architecture firm SAOTA to build the school, and says the neighbourhood will be all-inclusive, even for those not artistically ‘gifted.’

“The opportunities and spaces will offer cultural experiences, boutique stores, restaurants and a learning centre,” he added.

The school is set to “create jobs straight out of the academy,” as he previously stated.

“For music, if you get admitted as a student you also receive a recording contract and you’ll be taught about music, branding and social media, music business and more. Second year, you (will) release your first single. In your final year, you work on your album and launch it at your final recital,” he added.

For now we’ll be eagerly awaiting the upcoming Black Coffee tracks with Pharrell and Akon.