Black Coffee I’m Falling featuring Australian artist, Ry X, is out now and it’s another taster of things to come from his new album, coming soon. 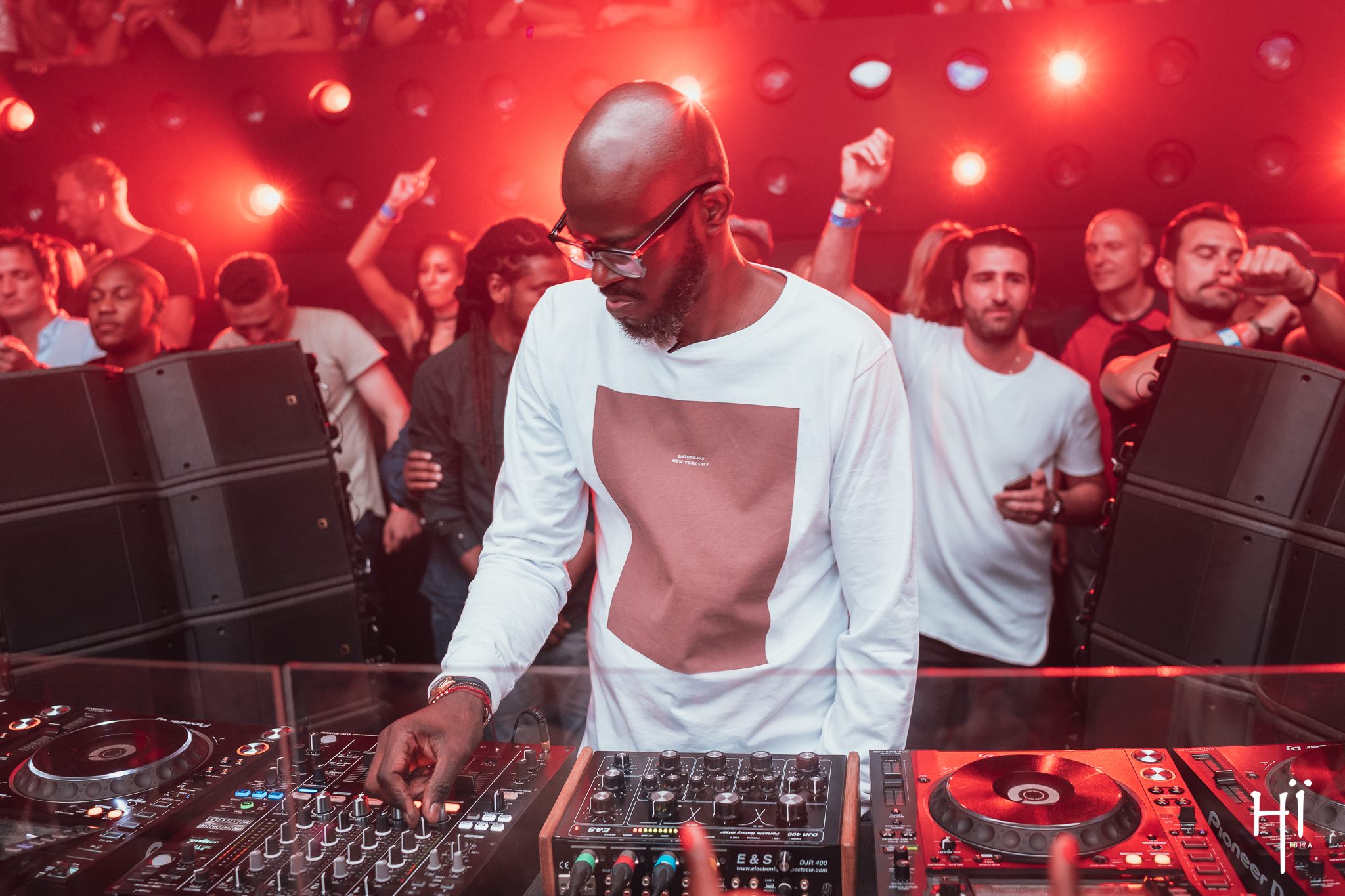 DJ, record producer, singer, songwriter, and sometimes Ibiza resident, Black Coffee, is back. Black Coffee spends as much time overseas as he does in South Africa, so it’s only fitting that he’s making more collaborations abroad.

Black Coffee I’m Falling gets help from US-based Australian singer-songwriter and musician, Ry X to produce one of his world-famous mid-tempo dance anthems.

The track features a groovy bassline and a thumping drumline, to accompany Ry X’s soothing and layered, harmonic vocals.

Recently, the superstar DJ has also taken to social media announcing the release of another single featuring Pharrel Williams. 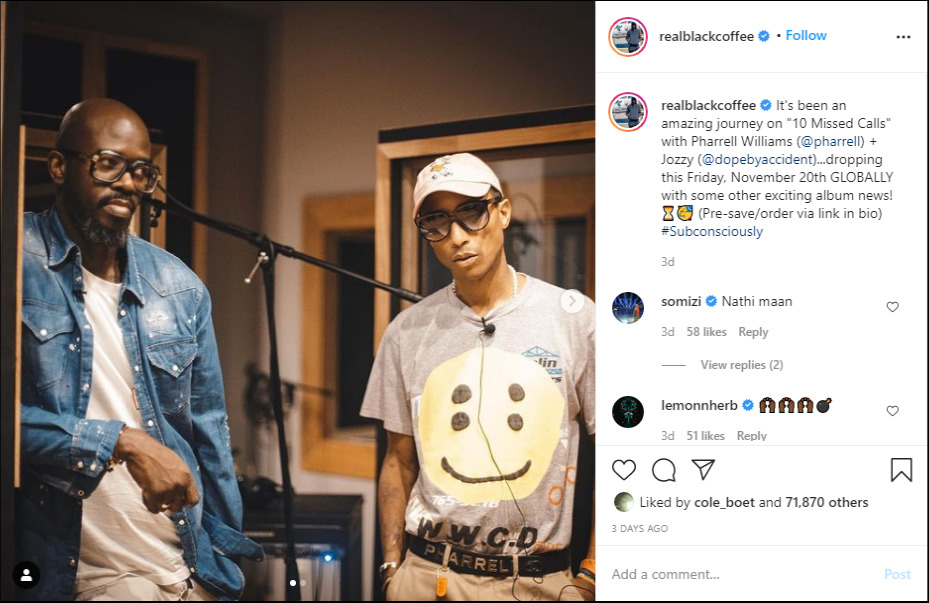 Big shout out to the whole @DefectedRecords family for having us at their Croatia festival this weekend. One of the best house labels for 20+ and they just continue to get bigger, an inspiration. All for the love of good music. 🙏🏼🙏🏼 big love @SimonDunmore.

Stephen Voyce shows you how you can save money on studio time with Waves Harmony! 😂
🤔 LEARN MORE ABOUT WAVES HARMONY: https://waves.com/plugins/waves-harmony?utm_source=twitter&utm_medium=post&utm_campaign=buy-2-get-1-aug-2022-social&utm_term=07082022