You are here: Home / News / Black Coffee and David Guetta team up for new single, Drive

Black Coffee and David Guetta are taking you on a musical Drive. 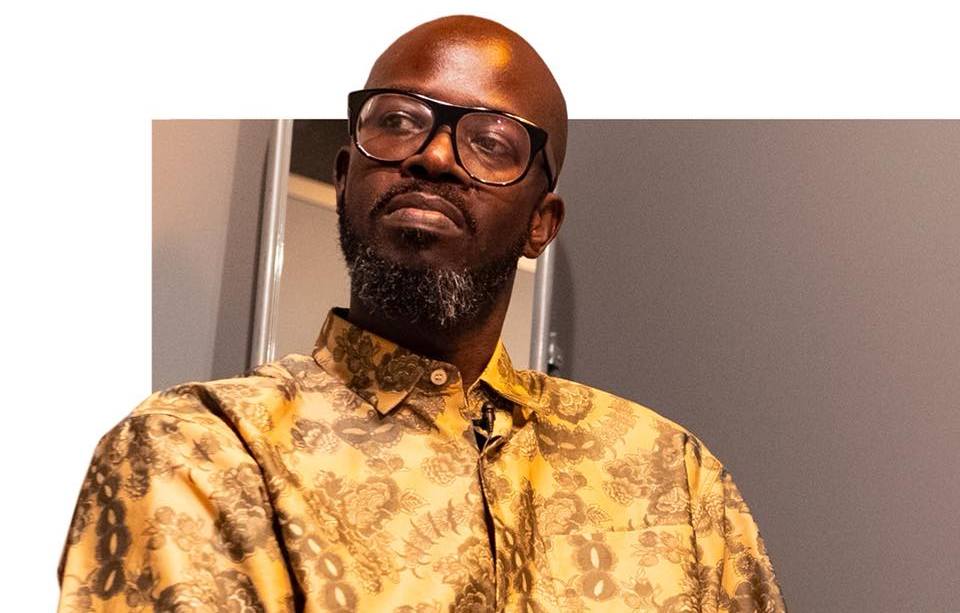 Anyone in the world would get in the car with these two behind the wheel, and when it comes to music your ears are especially in good hands.

The two have teamed up with 20-year-old UK and singer/songwriter Delilah Montagu to bring you Drive, out August 24 via Ultra Records.

It may come as a shock to see these two names next to each other in collaboration; though both are revered in their respective genres, their style of Electronic Music differs vastly.

Although a pioneer of house music, the French star has driven down a more poppy path, teaming up with the likes of Nicki Minaj, Flo Rida and Akon, garnering major success in the mainstream. 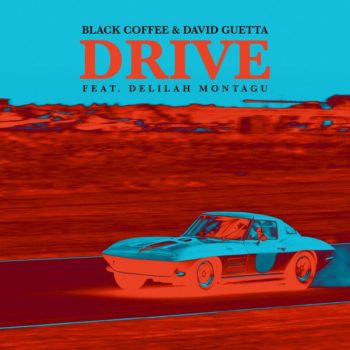 On the other hand you have SA’s favourite expat, who is making colossal waves internationally. Best known for his rhythmic blend of deep house and African-focussed beats, Coffee is currently killing his second residency at Hi Ibiza.

He’s also been creating a streaming app called GongBox for the past four years, which will be a platform for musicians wanting to get their music out there.

The app is made for the African Market, as Coffee says:

“We’ve always been ready to give our future away to the next bidder who promised us whatever they bringing. So my worry has always been, ‘when do we start creating our own things?’ And our own things, not just independent record labels,” he told Okay Africa.

For now look out for Drive by Black Coffee and David Guetta, featuring Delilah Montagu, out August 24.