Big Star Johnson is a finalist for the MIDEM artist accelerator 2018 programme. 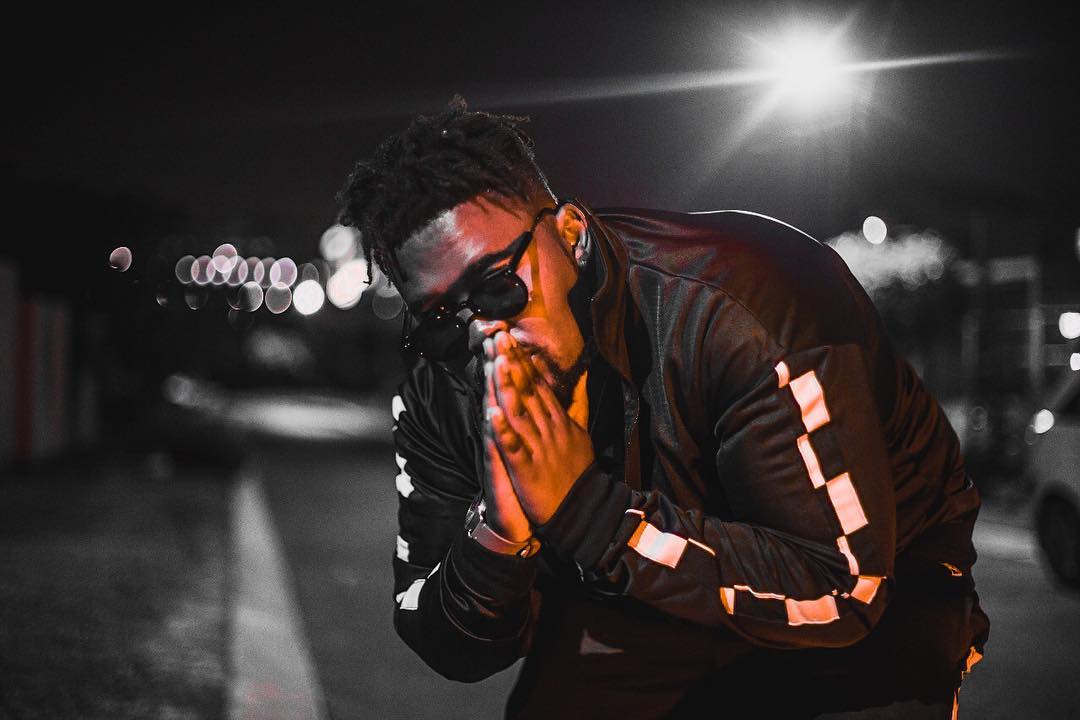 “BigStar Johnson is a rapper/singer/songwriter and producer. A musician at heart, Johnson aims at infusing his urban culture with his old school soul,” says his Facebook page.

Well now that infusion will be showcased at one of the world’s most prestigious music events- MIDEM as he makes it to the finals of their artist accelerator programme.

A highly qualified Artistic Committee comprised of heavy hitters in the music industry, including high profile representatives from companies such as VEVO, Billboard, Universal Music Group, Shazam and Viacom International Networks just to name a few, have selected 11 up and coming artists from around the world to take part in the MIDEM Artist Accelerator 2018 programme.

Big Star through and through

“Getting the opportunity to network and perform in France feels dope. I’m stoked to be taking the band out there with me and especially look forward to creating long lasting international connects. Shout out to MIDEM for inviting us over,” shares Big Star.

“Big Star’s time is now. His artistry as a musician has evolved over the years and we are proud that he has been recognised by the most prestigious music conference in the world as an emerging talent that can take on international markets,” expresses Raphael Benza of Vth Season.

MIDEM takes place in Cannes, France, from 5 – 8 June 2018. As a finalist of the MIDEM Artist Accelerator 2018 programme, Big Star will perform live on the Midem Beach in Cannes in a series of concerts during the event and will benefit from a tailored programme during the tradeshow, including coaching sessions and unique networking opportunities.

To see Big Star Johnson perform at the opening night party, VOTE by liking his photo directly on the MIDEM Facebook page.