The influential UK electronic act, BENT, have returned with a new album with their first original music in nearly 15 years. 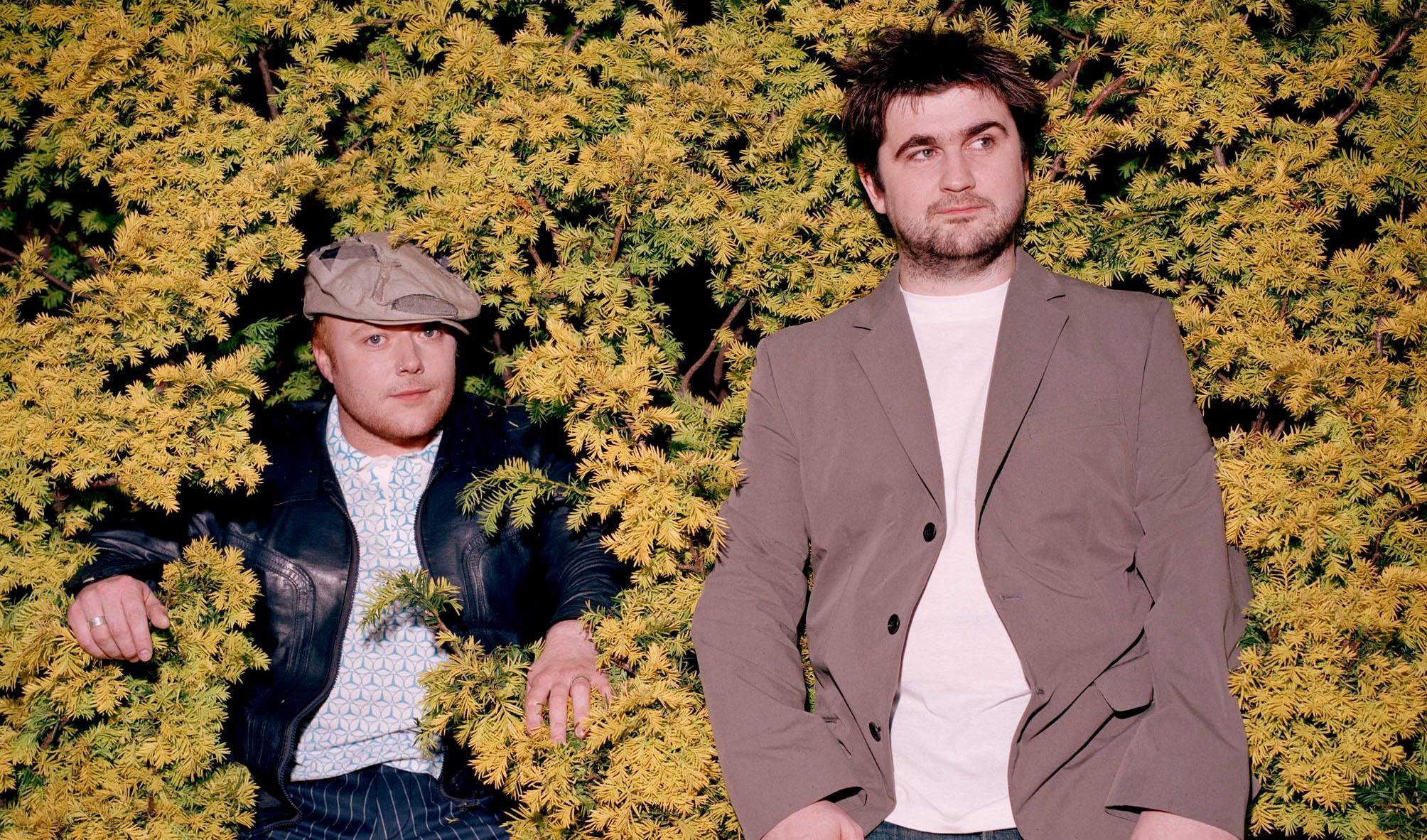 Bent – aka Nail Tolliday and Simon Mills – have answered the call, emerging from a lengthy hiatus to deliver a new album that proves they’ve not missed a beat, um, or a sample, that is.

Joined together, Bent transports us to a world that’s far removed from current realities. It’s cinematic, cathartic, and vintage with a sprinkle of Bent’s cheeky personality laced over the top.

Nail Tolliday and Simon Mills conceptualised Bent in Nottingham in 1997 after becoming disillusioned with the state of dance music at the time.

1999 saw the band release its debut album ‘Programmed For Love’, to critical acclaim, receiving a ground–breaking response and praise from the likes of NME, DJ, Jockey Slut, and Mixmag, among others. 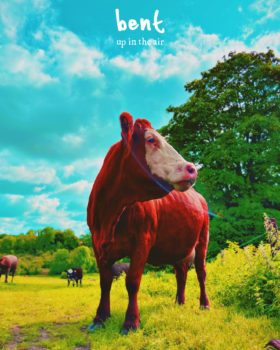 Collectively, these albums spawned legendary singles including ‘Always,’ ‘I Love My Man,’ ‘Swollen,’ ‘Magic Love’ and ‘To Be Loved,’ while on the remix front, Bent made a name of themselves for standout reworkings of tracks from Faithless (‘Reasons’), Morcheeba (‘World Looking In’), Matthew Jay (‘Please Don’t Send Me Away’), Hall and Oates (‘I Can’t Go for That’) and even Dolly Parton (‘Early Morning Breeze’).

Bent is not just important to the development of UK electronica, but to contemporary music altogether.