The song, #BecauseWeAre will be released on Mandela Day, 18 July with the aim to encourage unity, resilience, and action. 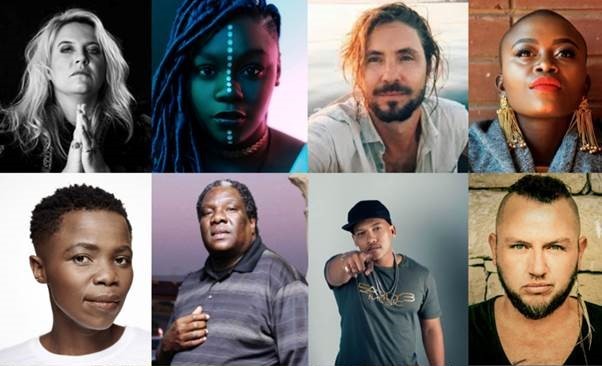 The song was written by Zolani Mahola and Aron Halevi (who together started Freshlyground) with creative input from Dylan Wray (director of education human rights organisation, Shikaya).

Zolani Mahola shares: “There is something so precious about co-creation… from the initial impetus to the realisation of the dream.

“This song is the beginning of a conversation about national unity, about our responsibility to create the society we want to see. I’m excited to be a part of that wonderful future.”

Aron Halevi adds: “We want the song to ignite a conversation around how we can emerge from this pandemic even stronger than before, and what we can each do to contribute.” 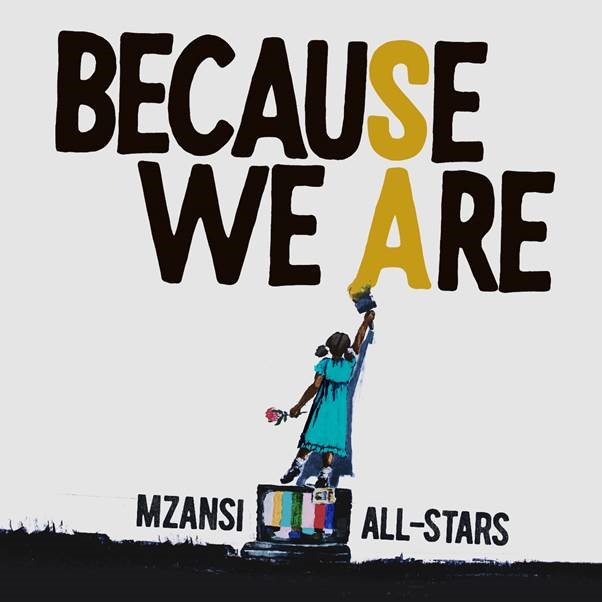 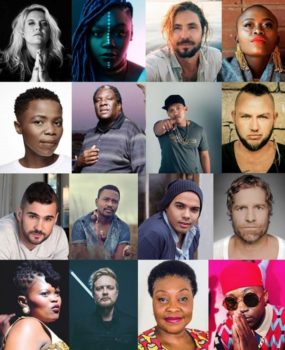 It is fitting that the #BecauseWeAre campaign launches tomorrow as South Africans prepare to mark Mandela Day 2020 as it is more important than ever for individuals, communities and institutions to come together and reflect on where we are as a country, and where we are headed.

COVID-19, and the lockdown, have highlighted the fractures in our society and structures, and momentary gestures of goodwill alone will not sustain us through and beyond this unprecedented moment.

The dynamic campaign, led by some of South Africa’s best-loved musicians, will drive a conversation around where we are and where we are headed, how we build resilience as a country and support unity.

This conversation will be used as the basis for an education programme encouraging young South Africans to think about their choices and how they can influence their futures.

Follow the conversation online with the hashtag #BecauseWeAre and listen out for the song being showcased at the Solidarity Cup cricket match at Supersport Park tomorrow, which will feature teams led by Kagiso Rabada, AB de Villiers and Quentin de Kock, and will be broadcast internationally.