Beatport, not everybody’s favourite online DJ music store, but certainly the biggest and most popular, has announced that it will be reinstating its Hard Techno genre page. 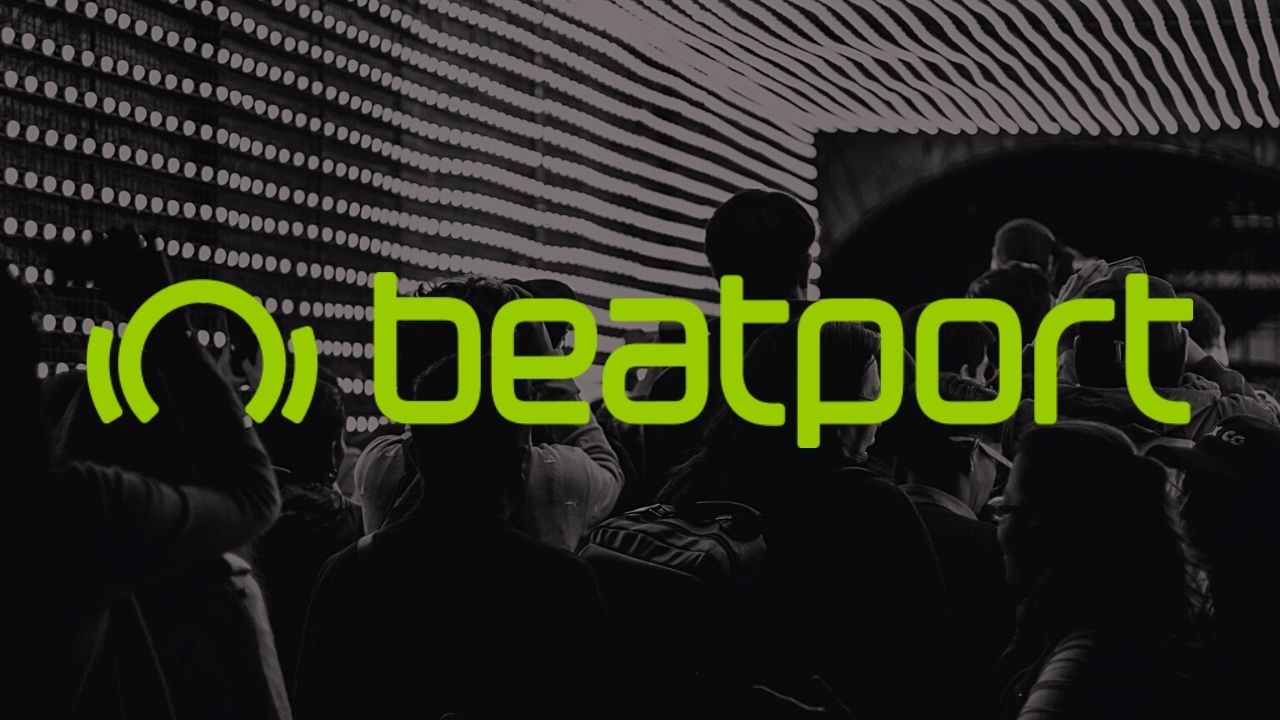 We suspect the serious techno guys were not impressed with the barrage of melodic techno that has hit the scene in the past few years and want to be sure that they are not placed in the same pigeonhole. 🙂

The decision coalesced around feedback Beatport received from its prominent labels, artists, distributors, and the Hard Techno community.

The move will allow the music from this genre to have its own home in which to flourish.

The new genre will focus on the harder and faster side of techno and will include such acts as D.A.V.E. The Drummer, Shlømo, Nur Jaber and Coyu, as well as labels like Hydraulix and Ragnarok, plus many more.

Given that the harder sounds of techno have recently increased in popularity, Beatport anticipates the genre will be well received by the community.

Additionally, Hard Techno will now have its own dedicated Top 100 chart, enabling artists and labels to more effectively monitor the success of their releases.

Speaking about the launch, D.A.V.E. The Drummer stated “Many labels and artists, including myself, were absolutely gutted when the Hard Techno was combined with Peak Time/Driving. The two styles of music have actually moved farther apart, with more melodic techno at one end of the spectrum and harder faster music at the other. I’m very glad to have the Hard Techno genre back. I once again feel that I am part of a scene and belong to a sound of music that is relevant to my label. Good call, Beatport.”

Shlømo added “It is a pleasure to see the Hard Techno genre reappear on Beatport. This will allow me to refine my selections further.”

Discover the genre on Beatport