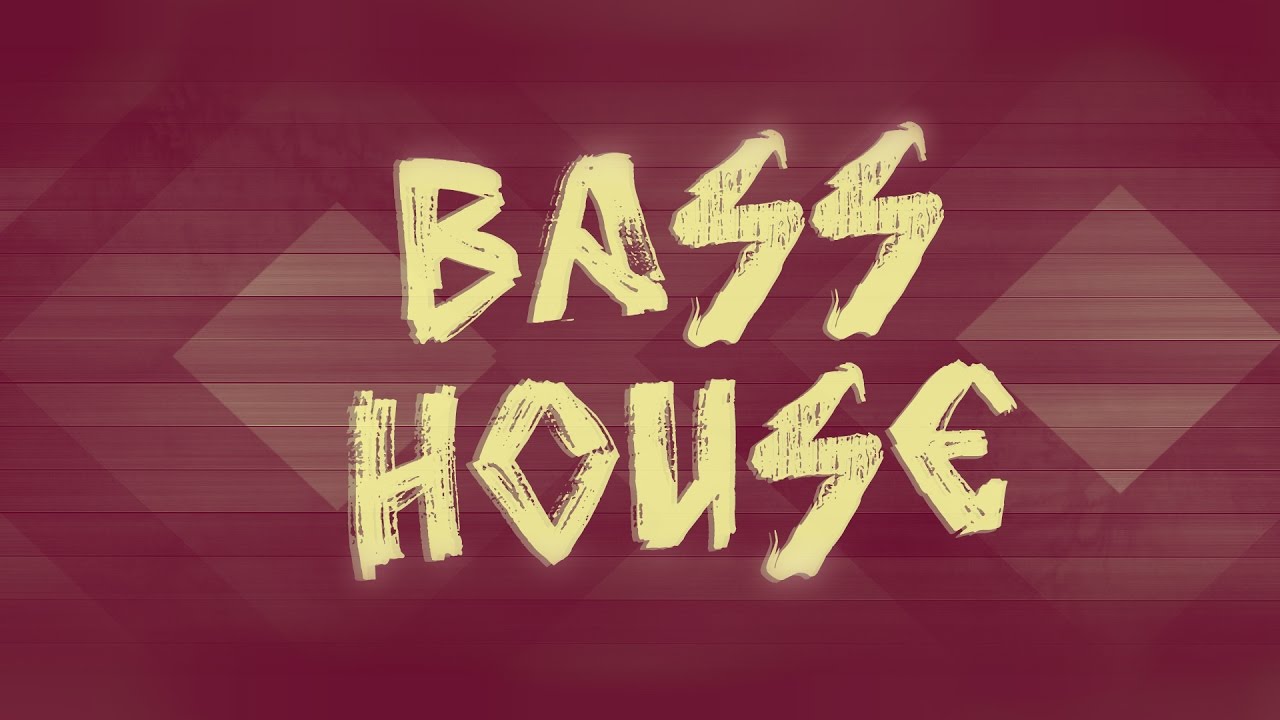 Last week Beatport announced the addition of a new Bass House page to the store, which continues its history of identifying and championing new genres in the electronic music world.

So, what is Bass House then and how can you identify it?

Bass House is a growing sound in the wider electronic music scene, bringing together 4/4 elements with resonant bass and syncopated drums, often influenced by breaks. Many tracks in this style previously came via artists from the worlds of Electro House and Dubstep, although a deeper strain has started to cross over into genres like Tech House and Breaks. While the sound is wide-ranging and ever-evolving, certain core components define a track as Bass House.

Bass (House) in your face

Malaa, resident artist on Tchami’s Confession label, commented, “The launch of a new genre, like Bass House, is exciting. It’s the recognition of a new sound, representing an evolution in electronic music.”