You are here: Home / News / Beatport Hype Charts to launch in June 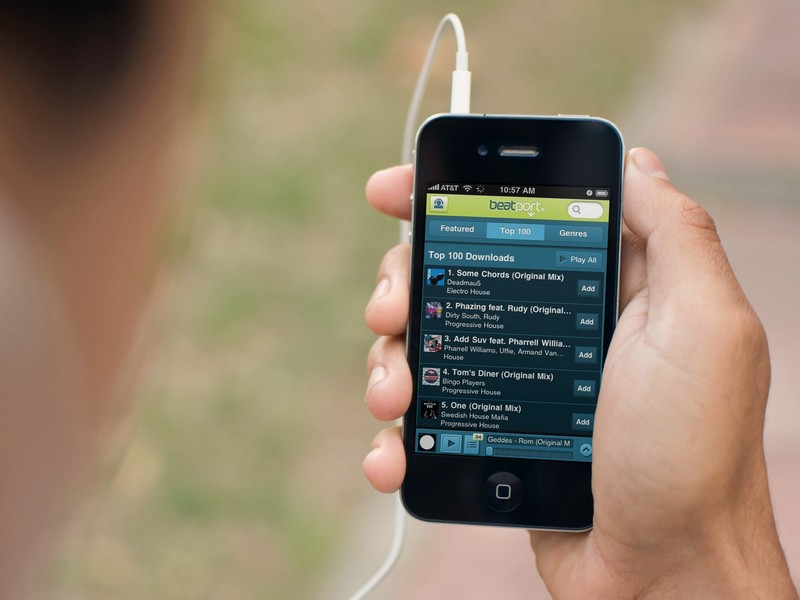 Since its inception in 2004, Beatport has been an ambassador for the growth of electronic music artists and labels. Whatever the genre may be, there is a treasure trove of music for fans to find, buy and love.

Now they have announced the addition of its Hype Charts in June 2018, which aims to highlight and promote smaller labels. These charts will be prominently featured on Beatport’s 10 biggest genre pages, making it easier for users to identify unique releases that may be overlooked.

Seeing as independent music comprises of 96% of Beatport sales, adding approximately 25 000 new releases each week; the Hype Charts will be an excellent addition to Beatport.

Weekly ‘Hype Picks’ will be selected by Beatport’s curating team in each genre; giving more visibility to rising stars and includes 1 banner and 2 release titles per genre.

Dig deep to find the beat

Beatport Chief Product Officer, Terry Weerasinghe commented, “The Hype Charts give top billing to those shining gems that might have previously gone under the radar. It’s a valuable tool for Beatport to promote new talent, while encouraging the DJ community to dig deeper in the store.”

“While Beatport’s main House and Techno categories represent the biggest floor-filling tracks across the genres, Melodic House & Techno brings together a thriving sound that has not been easy to categorise as the lines blur  between sounds and styles,” commented Beatport Label & Artist Relations Director, Jack Bridges.