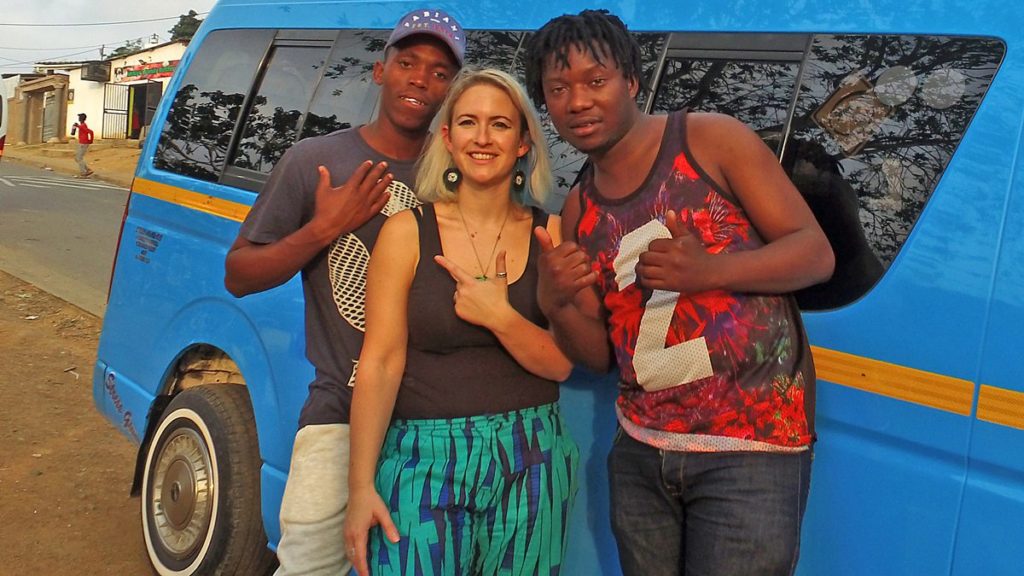 You know you’ve made it big when the BBC recognises you; which in this case is the South African phenomenon, Gqom.

BBC’s Global Beats showcases some of the best and most innovative up and coming musicians from around the world, which naturally brought them to the sounds emanating from Durban.

In the Gqom episode, host Emily Dust meets some of the OG’s (Originators) that built up the scene, including Naked Boyz, DJ Lag, Griffit Vigo and Distruction Boyz, giving the world a window into these beats that are taking over South Africa- and in due time the world.

Gqom is pronounced with the Zulu click at the beginning, representing the glorious sound of a heavy kick drum so prominent in the style.

Gqom can be described as raw and unfiltered, encompassing the kick back against authority experienced in its early years in Durban.

As Griffit Vigo tells Dust, the creativity comes from its artists, not fancy studios. “We actually practised in our bedrooms, we haven’t had any studio until now, we used to go to play for free in the clubs, we just love what we do,” he tells her.

Gqom is making a splash internationally, with artists like Diplo, Naomi Campbell and Kanye West having expressed their interest in the genre. Of course, electronica-innovative London is also at the forefront of the Gqom movement with many DJs and tastemakers showcasing its rhythmic splendour. “London and Durban are the places that really support my music,” as DJ Lag notes.

Listen to the BBC Global Beats segment on Gqom here.