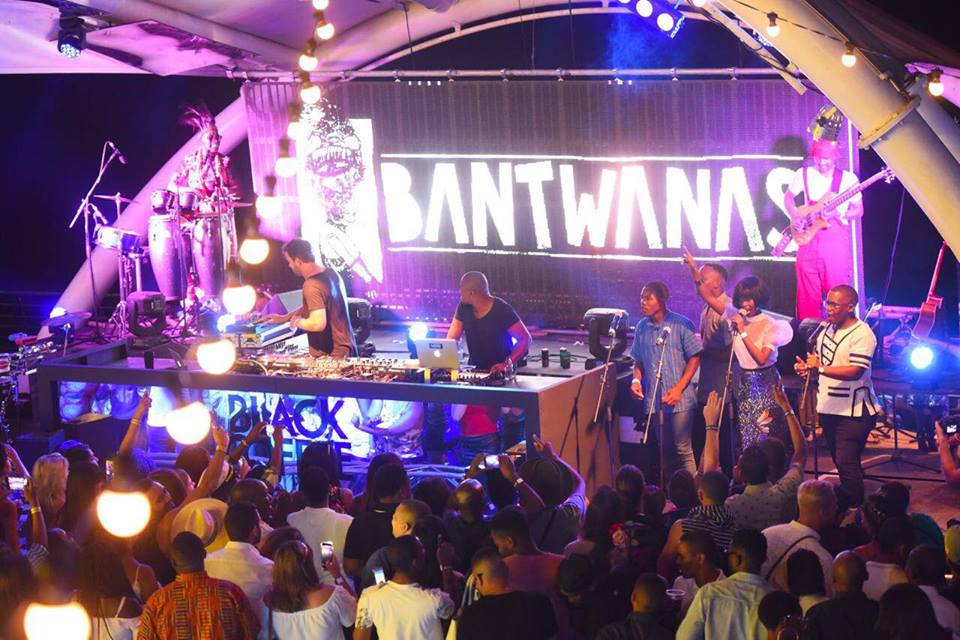 “Bantwanas – Children of Africa, invites you to grasp your roots, dance like Africans, enjoy the big drums and melodies, in our one of a kind showcase of African electronic Music,” as is expressed on their SoundCloud page.

Bantwanas is an umbrella collective made of internationally acclaimed songwriter and producer Ryan Murgatroyd, alongside his protégé Blanca Mazimela with features from SA’s finest musicians and vocalists.

The idea is to showcase the fusion between traditional African tones and vocals with more contemporary dance music beats and basslines.

Their first single, Ngithanda, features the beautifully smooth yet haunting vocals of one of the most exciting artists to come out of Africa, Samthing Soweto, which rides upon the hypnotic rolling beat of Ryan Murgatroyd. 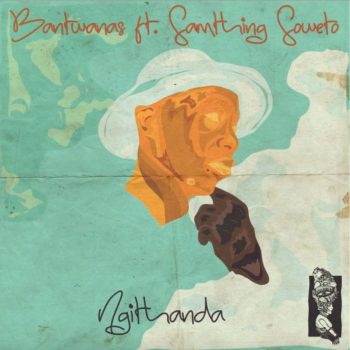 Ngithanda is the first of many exciting new releases coming from Bantwanas and their label, Bantwanas Kollektiv.

They will also embark on a string of high profile tour dates throughout South Africa and Europe.

Bantwanas is in a sense a South African dance music super band with rotating artists featured throughout and has fast become 2018’s most hotly tipped act, already garnering support from the likes of Lane , Rampue, Paco Osuna, Kollectiv Turmstrasse and Carl Craig.

What’s more is that Ngithanda is available in different edits, reading:

Everyone needs a Mami!