BACARDIXVILP is DJ Spoko’s new album and it is a neat piece of work with some seriously groovy jams. The album marks his return to the music world with an offering that is worthy in all of its dance floor potential and Bacardi house glory. 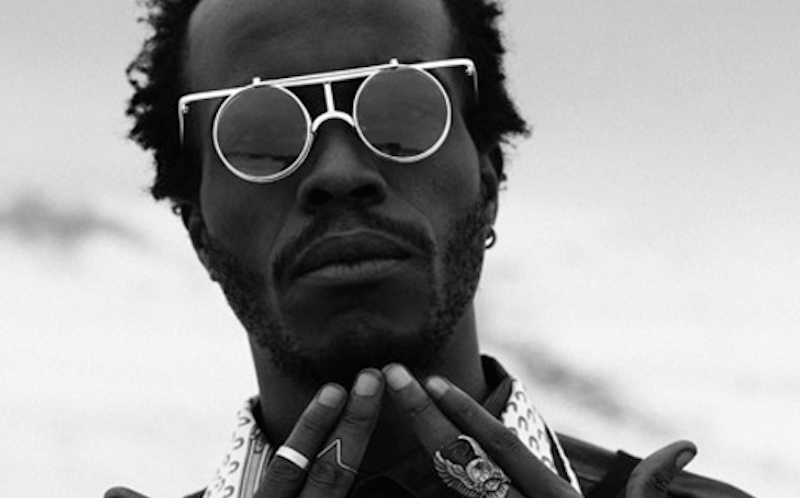 Last year he fell seriously ill and was diagnosed with the life threatening tuberculosis disease. His work ethic, personal drive, and passion for music production did not slow down though. He worked on the BACARDIXVILP album from his hospital bed in Scotland over the space of two months.

As you may well know DJ Spoko is the Bacardi house pioneer whose sound has gained him both local and international recognition. His devotion to the Bacardi house scene in Atteridgeville, Pretoria is as infectious as it is encouraging, and all of this can be felt when you play his music.

BACARDIXVILP is the follow up to his previous release ‘War God’. However he also released the Special Edition EP which was recorded straight from Ward 5c of Queen Elizabeth University Hospital in Glasgow. And, now fans keen for new material will be able to sink their teeth into some of his latest work.

Spoko is back in Pretoria and is determined to catch up on the two months that he feels he lost out on while he was sick.

BACARDIXVILP pays homage to his pioneering electronic township sound in a new and stronger way.
“Bacardi House is growing in 2016, the new beginning of new material. The sound still reflects the sound of townships but with more power.” said DJ Spoko

Listen to BACARDIXVILP on bandcamp and support a local artist and buy the album.