Baby Shark has made this Korean family millions

The Kim family of Baby Shark fame is “doo-doo doo-ing” all the way to the bank. 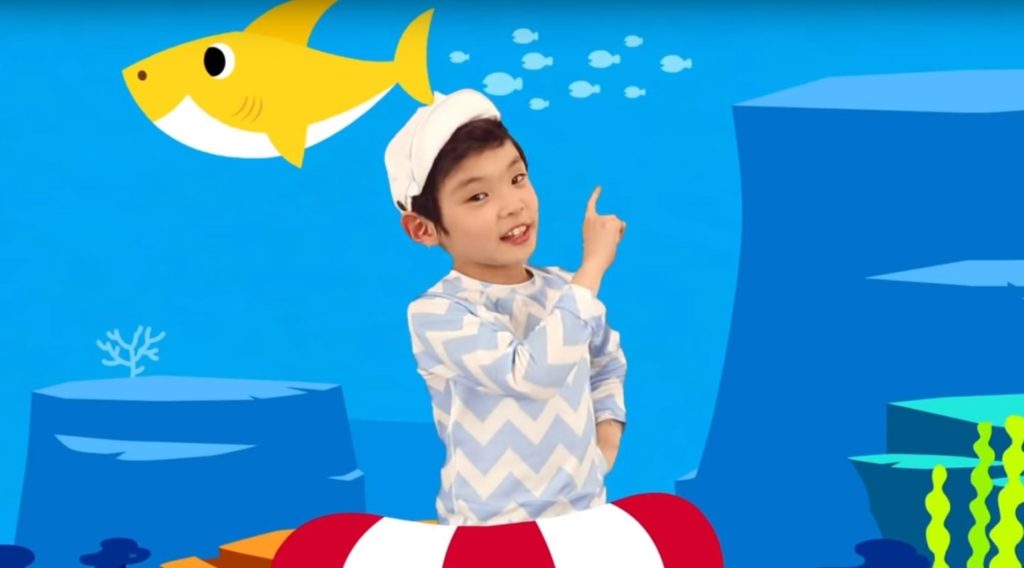 One can no longer see the words “baby” and “shark” close together without getting the infamous children’s song stuck in your head. I myself am “doo-doo-doo-ing” as I write this as I’m sure you are doing the same as you read this.

Since it first entered the ether back in 2016, the song has racked up nearly 4 billion plays on YouTube, effectively making the family who posted it millions of dollars in the process.

Kim Min-Seok co-founded SmartStudy Co. in 2010, and five years later its children’s education brand Pinkfong released “Baby Shark.” His father runs Samsung Publishing Co., which also has a stake in the startup. The family’s fortune has risen to $125 million thanks to not only their stake in these two companies but largely due to the song.

Doo-doo-doo all the way to the bank

Kim Min-Seok and the Kim family collectively own 63% of Samsung Publishing, which in turn owns 21% of SmartStudy. Plus, Kim directly has a 23% stake in the startup which broke “Baby Shark” into the mainstream.

After working for gaming companies like Nexon and developing content for kids at Samsung Publishing, Kim co-founded SmartStudy to crack the growing market for educational content for smartphones.

“Baby Shark” charted in several countries including the US and the UK (making the Billboard Hot 100 chart this year) and was remixed by Jauz. It has infiltrated nearly every corner of modern pop culture. It even played out during the World Series and served as an anthem during the Lebanon protests.

It shows that it’s often the simplest concepts that make the biggest impacts.