Avicii tribute concert to be livestreamed this week

The Avicii tribute concert will bring together 19 guest vocalists and a 30-piece band. 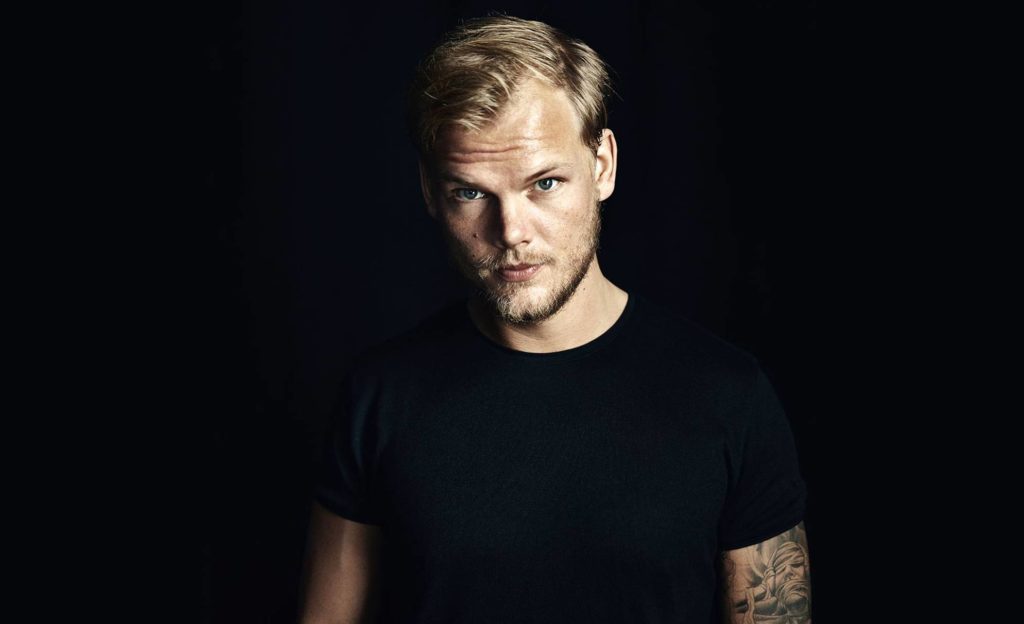 On Thursday, 5 December, a one-off Avicii tribute concert for Mental Health Awareness will take place at the Friends Arena in Stockholm and be livestreamed globally via the late-producer’s official YouTube, Facebook and Instagram pages.

The concert was produced by The Tim Bergling Foundation and will feature 19 of the original vocalists that featured on the hitmakers biggest tracks, including Aloe Blacc, Rita Ora, Adam Lambert, Dan Tyminski and more. The songbirds will perform a two-hour-long set alongside a 30-piece band.

“We are grateful that his friends, producers, artists and colleagues are coming to Stockholm to help,” Bergling’s father Klas said in a press release. “They have all expressed a sincere interest and desire to engage in efforts to stem the tide of mental illness and lend their support to our work with the Tim Bergling Foundation. We are very much looking forward to this evening, which will be a starting point for the foundation’s work going forward.” 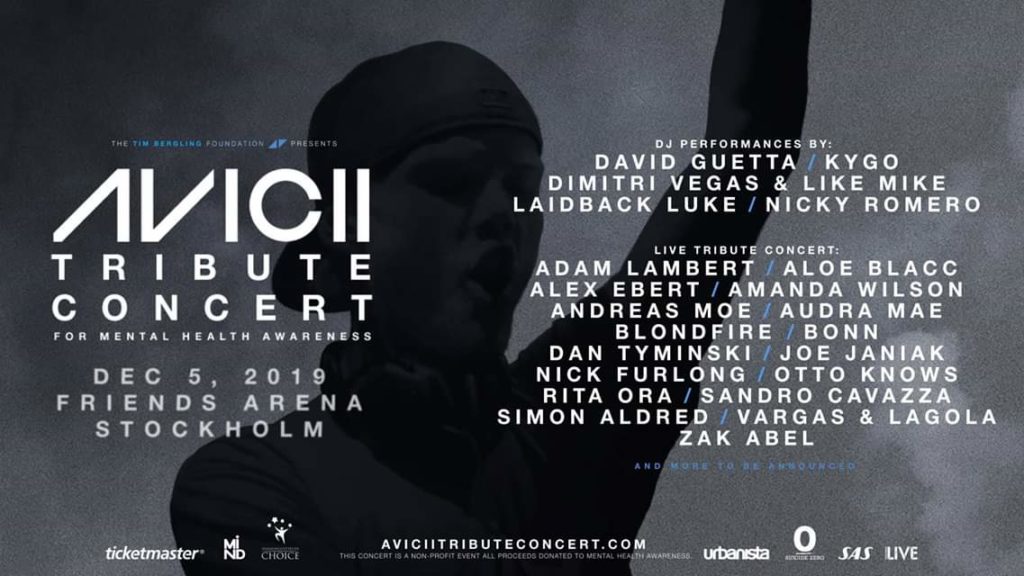 Avicii’s father, Klas Bergling, said: “Every year around 1500 people take their own lives in Sweden and globally up to one million. It is a tragedy that affects families, communities and with long-term effects on relatives who live on in grief. It is a global crisis and the second most common cause of death among young people aged 15-29.”

“We want this concert to help put the topic on the agenda and pay attention to the stigma surrounding mental illness and suicide,” he continued. “Policies and tools are needed to detect the risks and prevent suicide, especially among young people.”

The Avicii tribute concert for Mental Health Awareness will be broadcast from 9pm-11.15pm local time CET.