You are here: Home / News / Avicii retirement film to be produced

Avicii retirement film to be produced

The Avicii retirement film is one more way the young EDM producer will be trying to earn a few coins before he fades from relevance. He has sold the rights to have a feature film made about his life and career. 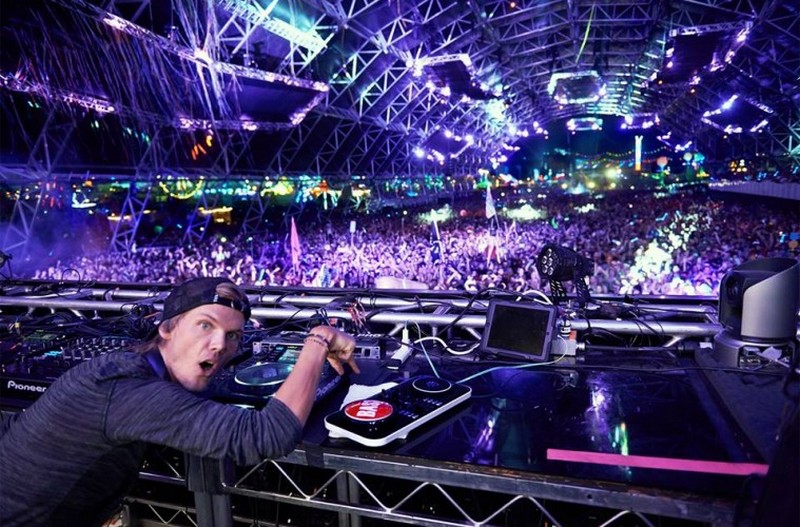 Usually films of this kind are made after a prolific artist has passed or aged in the business where they had made their bones.

But no, Avicii who has openly admitted that his EDM journey of fame and success has been an unashamedly profit driven one, is making a movie about his retirement. Staying true to who he is, an Avicii retirement film will form part of the promotion of his early exit (and possible extended hiatus) from touring and doing shows.

Another reason that this film seems a bit quick on the jump is that Avicii will still be producing music which will more than likely will continue to chart. Therefore the Avicii film seems more like part of a package that sells as much as it can of a brand before its overexposure causes the masses to grow bored.

It smells a lot like how the Spice Girls had a film made during the height of their success along with a wide range of merchandise from clothes, to make up, stationery, and lollipops. The movie made $100 million at the box office in 1997, so Avicii is probably hoping to pull off a ‘Spice World’.

His feature film is titled Stories, it will showcase the producer’s rise to international fame and promises to ‘hold nothing back’.

“Avicii redefined the boundaries of contemporary dance music with his debut album. His hits have gone gold and platinum in 25 countries, but little is known about the man behind the music. This film promises to give fans and music lovers an insight into the unbelievable world of a superstar artist, from the highs of playing to packed stadiums around the world to the lows of illness and struggling to get back to the stage. We are very excited to see the finished project later this year.” Said Salim Mukaddam, Director of Music at BBC Worldwide