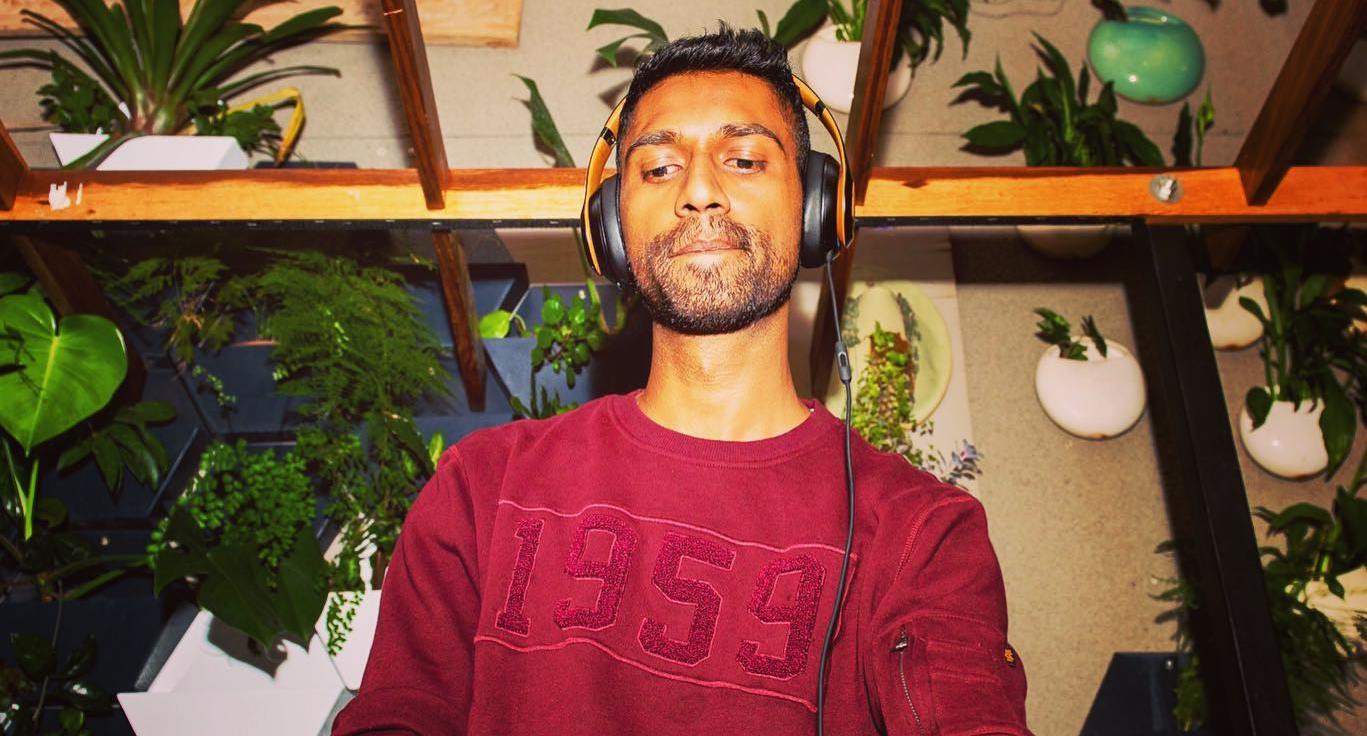 The powerful two track EP from Avi Subban fuses his organic palate with melodic prowess entitled and is titled ‘Seduction.’

The EP is also a taster for his upcoming album.

Avi has released on many of South Africa’s biggest Deep House record labels, and  has created quite a name for himself in the industry as he aspires to keep progressing toward industry-leading success.

Leaning toward eclectic rhythms throughout the House music spectrum, Avi showcases his versatility and abstract approach to music on his latest Seduction EP. 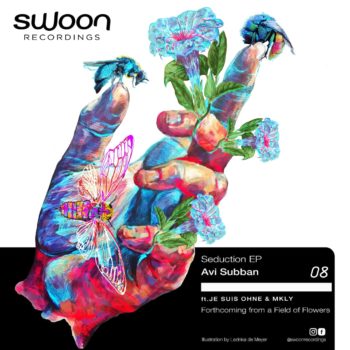 Avi  explores the darker side of his sound with the title track of the EP, ‘Seduction’ wasting no time in delivering a powerful and organic-infused masterpiece that is built upon an edgy vocal hook delivered by Je Suis Ohne together with a seductive melody that emanates throughout the whole song.

On track no.2, ‘Mystery’ sees Avi Subban team up with South African born, Berlin-based artist, MKLY for a climactic ending to this enigmatic EP.

Taking a lead from the title of the track, entrancing melodies and subtle variations keep the listener on their toes while an undulating bassline smoothly flows throughout the song, accompanied by nostalgic vocals and an energetic percussive element that keep the momentum high and the mood at the forefront.

Showcasing the true combination of these two artists in a unique and compelling way and closing things off on a good note.

Give Mystery feat. MKLY a listen and look forward to his full album called “A Field of Flowers” coming soon.