Artists rally against Woolworths who are axing local music from playlists

Artists rally against Woolworths who are opting to play royalty-free music rather than support local. 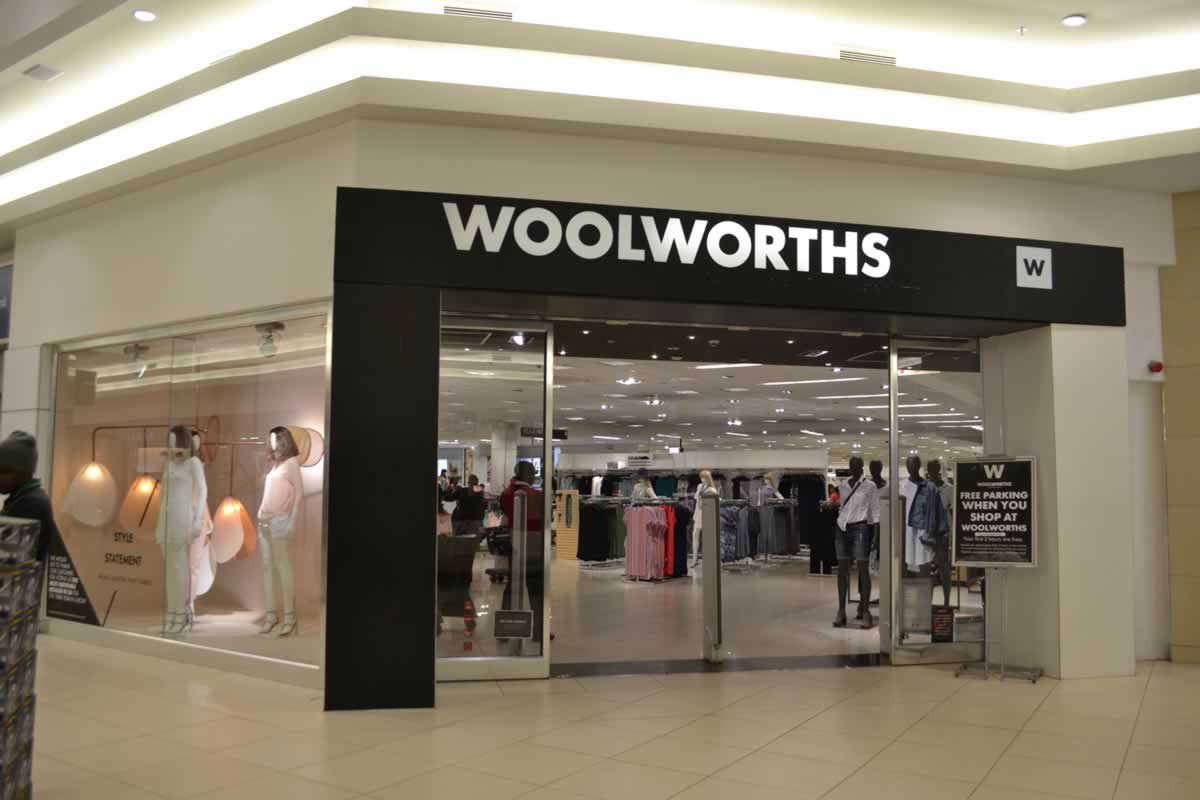 Ja, no lekker Woolies…not so lekker!

This decision 100% negatively affects the local music industry and the artists who rely on royalties to feed their families so that they can continue you to make music that brightens our days.

According to the South African Music Rights Organisation (SAMRO) website: ” Music creators (songwriters, composers and publishers) are entitled to royalties every time their music is used. SAMRO collects money from establishments that use music like clubs, banks, radios and many others. We then distribute this money to music creators in a form of royalties.”

So you can imagine what a loss a big contributor like Woolworths is to the local music industry.

Various artists are rallying against this decision, voicing their concerns via social media:

“Disappointing much to note that  @woolworths_sa  has no interest in supporting local music, the greatest economy contributor. As artists and the entire music value chain, we rely on all business in SA to rally behind…,” DJ Ganyani wrote on Twitter.

Toya Delazy added: “This will hit independent artists the hardest & force artists to seek to be signed which in SA is slavery all over again having been there. I hope they rethink -they don’t need to be cutting costs with all the money they make from us …”

A rapper, Ginger Trill, has asked other artists to join the fight:

“Dear Local Artist … WE NEED YOU TO STAND WITH US and support this course as this affects you directly, this has implications on our industry as a whole, especially independent artists, get woke and get involved !! This is a call to ACT #PLAYOURMUSICWOOLIES,” he tweeted.

The Kiffness also shared an open-letter to Woolworths on his page, which has been shared nearly 500 times since last night. Disclaimer- it’s a bit of a tear-jerker!

Artists rally against Woolworths for axing local music from its playlists, join the #PLAYOURMUSICWOOLIES movement and help our local artists get played (and paid.)