You are here: Home / News / Airtime royalties in SA is a mess, artists not getting paid

Airtime royalties in SA is a mess, artists not getting paid

The lack of airtime royalties is forcing musicians and music creators to find other means to survive financially. 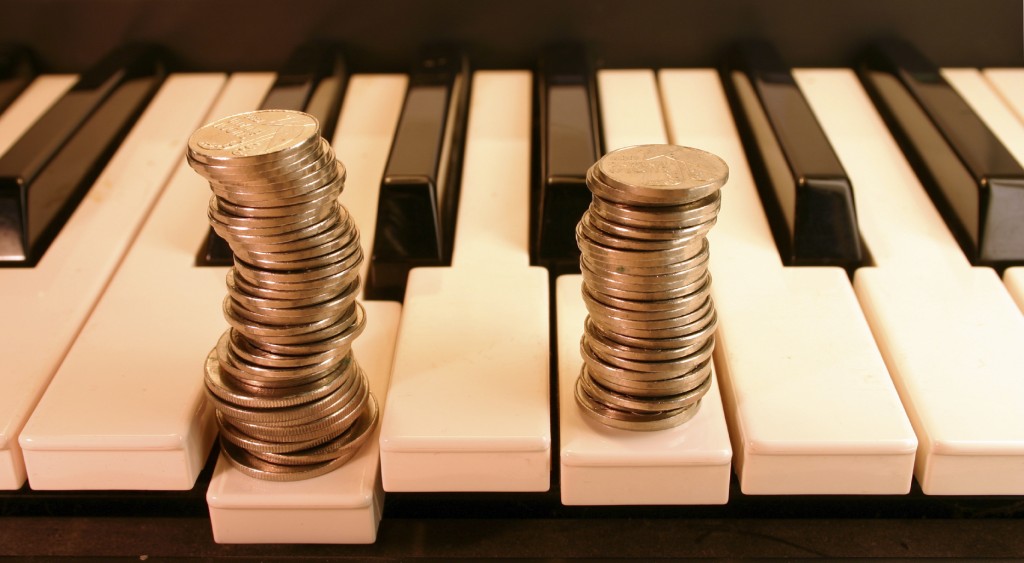 For an artist, having your music played on radio or television is a big deal as it brings both royalties and exposure.

Well that’s how it’s supposed to be, however in SA that is not the case, according to Tiyani Maluleke, chief strategic officer for the South African Performance Rights Association (Sampra).

Granted, there is a handful of clubs and organisations that pay needle-time royalties to use music, but without payment from the big guns like the SABC, with its 20 radio stations, artists are simply put- out of pocket.

“Many up and coming artists are enticed by the glitz and glamour and lack an interest in the technical aspects of making music,” she says.

A needle in a haystack

Sampra was established in 2008 by RiSA AS a needle-time collection agency, to specifically collect royalties for songs played on radio, TV or in a public venue.

Unfortunately no agreement was struck as to how much would be collected per song, which has left a void in the process.

The SABC, ah the SABC… You guessed it, they refute the fact that they don’t pay, citing that they pay non-needle royalties to a collection of agencies including Samro, CAPASSO, RiSA and Airco an annual fee for use of members’ music across ALL platforms.

That is mighty sneaky, as many artists simply aren’t receiving their cut.

“We are looking into possibly taking the issue of all music rates to the Copyrights Tribunal to be objectively determined,” Kganyago says.

What would happen if musicians stopped making music because of this? I mean it’s really not that much to ask for- just pay the artists their fair share.

Airtime royalties can’t be that difficult to determine, hopefully the Copyrights Tribunal can sort this out without further hassle…