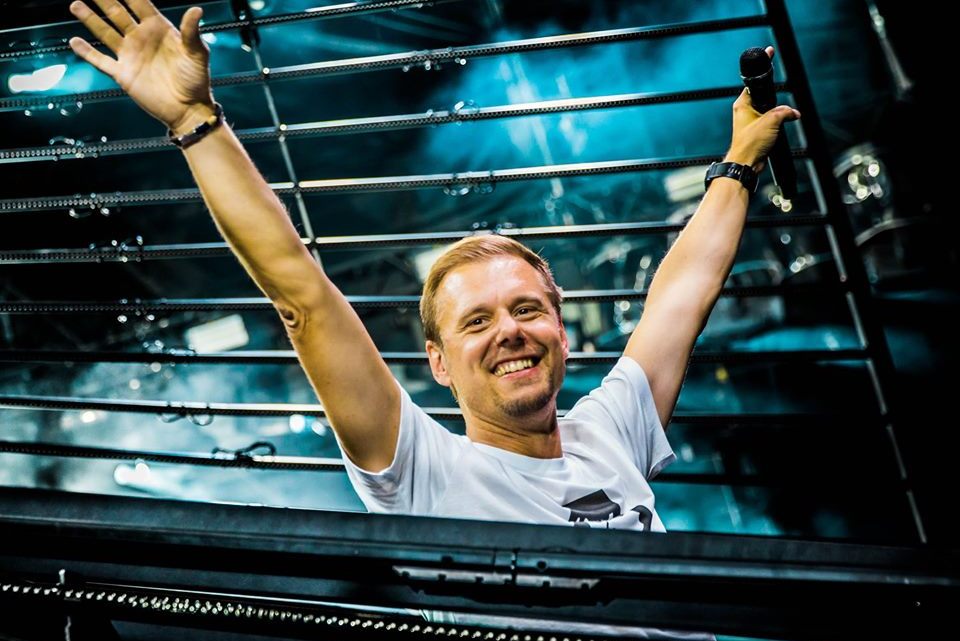 With an illustrious career spanning two decades, the ultimate Trance OG is releasing a 6-episode documentary about his career.

Mr. Perfect delves into all things Armin, documenting his personal journey from child to the trance legend we know today.

The documentary can be viewed on his YouTube page, with 4 episodes already out and the final two set for release before the end of the week.

Each episode runs for approximately 20 minutes, delivering insight into his personal life, including the struggles and insecurities he faced as an emerging artist.

The final episode culminates at ‘The Best Of Armin Only’ stadium show which took place in May this year at the John Cruijf Arena in Amsterdam- arguably the biggest show of his 20-year career.

Episode 1 of ‘Mr. Perfect’ tells the story of how Armin caught the dance music bug back when he still lived with his parents and focusses on his first music industry success through breakthrough record ‘Blue Fear.’

In episode 2 Armin pays JUNKIE XL a visit in his L.A. studio. Peers such as long-time colleague Ferry Corsten talk about the release of Armin’s classic track ‘Communication’, Maykel Piron, David Lewis and Armin himself tell all about the start of their record label (Armada Music), and Armin’s friends and family open up about the ups and downs in his career.

Episode 3 of ‘Mr. Perfect’ tells the story of such support from loved ones revolving around Armin and his childhood friends Ruud and Vincent, and about how he met his now-wife Erika on Ibiza.

Episode 4 features Armin’s brother Eller, who shared the stage with him during several ‘Armin Only Shows’. The episode also focusses on the early days of Armin van Buuren’s A State Of Trance radio show, which went on to become one of the biggest, globally syndicated dance music radio shows today.