In 2015, 3-year-old Arch JNR won the hearts of South Africans to be crowned the winner of SA’s Got Talent and now, at the tender age of 5, Arch has achieved the status of World’s Youngest DJ in the Guinness World Records. 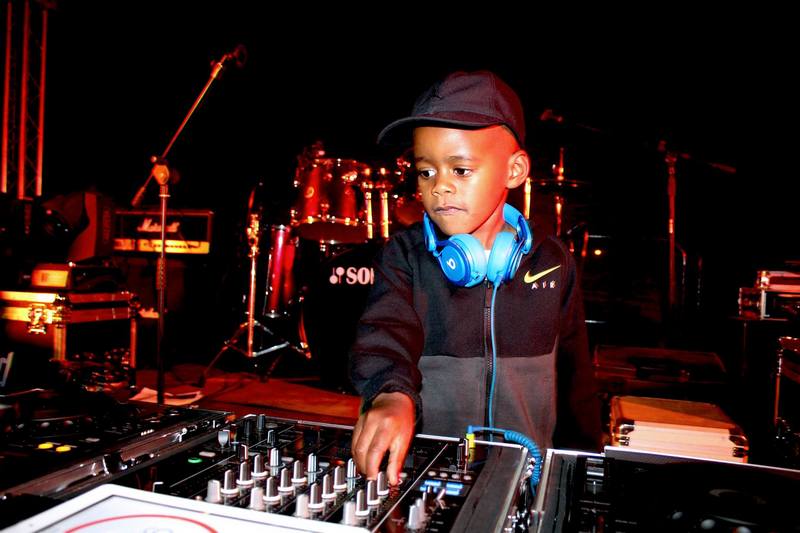 Many people might have been doubtful of the credibility of his win on SA’s Got Talent, namely the photo with the “no audio out cables plugged in;”

Which was then explained by the SA”s Got Talent team.

Regardless of people’s opinions, cute little Arch won the hearts and votes of South Africa to name him the winner.

His father and mentor Glen Hlongwane expressed his excitement upon receiving the letter: “I was so excited and so was Oratilwe when I told him. He was very excited although I don’t think he actually understands how big a deal this is. I asked him what I should get him to celebrate; he said ‘cupcakes’,” Glen said.

You don’t just win the prestigious title by being cute. DJ Arch had to play an hour-long set to beat out former world record holder, Japan’s 6-year-old Itsuki Morita to become the World’s Youngest DJ.

An hour long set may seem like 5-minutes for most DJs, but for a 5-year-old it might as well be 3 hours.

On June 10 Arch JNR and his dad descended upon a bar in Cosmo City, known as Platinum Lounge.

It was his first time playing an hour-long set, not for lack of trying, but this time he succeeded, and became the new title holder.

Here are some highlights of his set:

It’s a great achievement for such a young boy and the country he represents, South Africa.