The lawsuit makes 216 claims across 148 pages against this ‘massive music piracy operation.’ 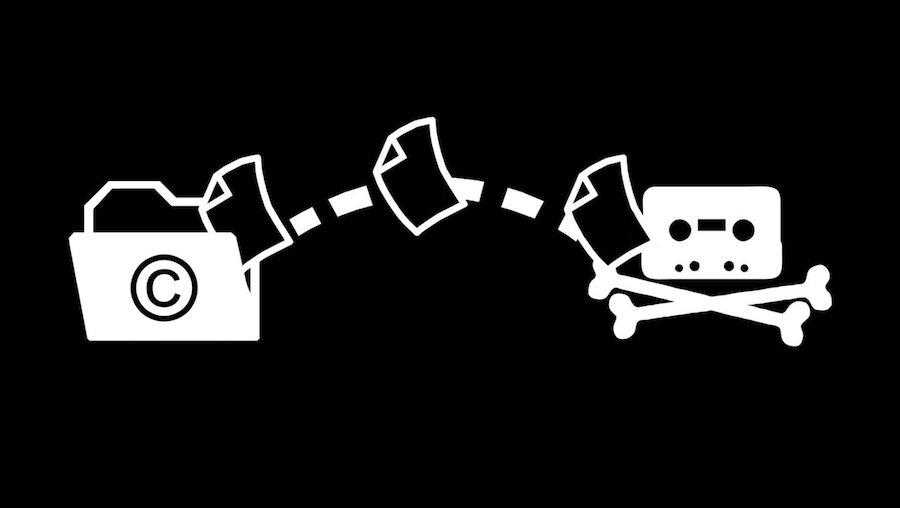 A lawsuit has been filed by the estate of Harold Arlen, the man who composed Over the Rainbow from The Wizard of Oz, and many other classics.

The estate is suing Apple, Amazon, Google, Microsoft and Pandora for selling unauthorized recordings from the songwriter’s catalogue of compositions.

According to the lawsuit, the companies are involved in a “massive music piracy operation” involving 6 000 pirated recordings, Forbes notes.

“It is hard to imagine that a person walking into Tower Records, off the street, with arms full of CD’s and vinyl records and claiming to be the record label for Frank Sinatra, Louis Armstrong, and Ella Fitzgerald, could succeed in having that store sell their copies directly next to the same albums released by legendary record labels, Capitol, RCA, and Columbia, and at a lower price,” stated Arlen’s attorneys.

Arlen’s lawyers claim that the online retailers “have had knowledge of their own infringing conduct and that of the many of the pirate label and distributor defendants for several years and have continued to work with them.”

In total, 216 claims have been cited across 148 pages of the filing, with them demanding an end to the infringement in addition to paying attorney fees and damages.

There is no rainbow in sight for these corporations and their alleged music piracy operation.