Apple fined $27 million; a French Justice decided after a criminal probe was conducted. 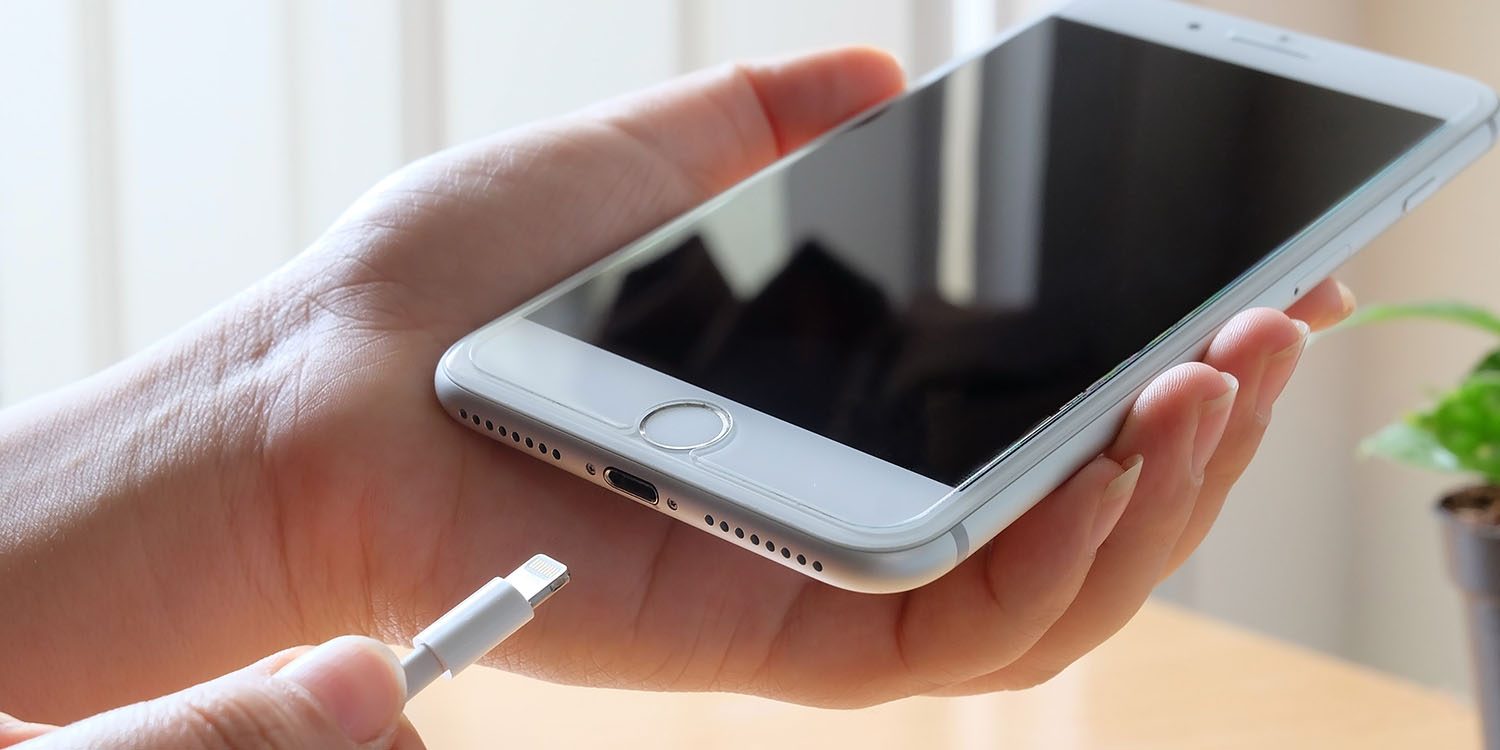 Towards the end of 2017 shocking revelations came to light.

According to a former supplier, Apple slows down older iPhones.

What happens is that whenever a new device is released or an iOS upgrade rolled out, older iPhones start bugging out. I’m talking swipe-freeze issues, volume control defects and freezing swipe texting apps.

Naturally, this frustration leads to consumers giving in and spending top dollar on shiny new models. It’s genius! (in an evil kind of way)

Apple issued an apology, saying it is a misunderstanding and that they would never  “do anything to intentionally shorten the life of any Apple product, or degrade the user experience to drive customer upgrades.”

Apple’s motivation behind slowing down older iPhones is to prevent models with older batteries from shutting down unexpectedly… Not buying it.

My prehistoric Samsung’s battery is still in perfect condition…

Unsurprisingly consumers didn’t buy Apple’s motivation, especially in California and Illinois where lawsuits did not stop.

The scandal then escalated to France, where the conglomerate was facing a criminal probe following multiple complaints. The French case commenced in early 2018 and we now have a verdict.

According to France’s Directorate-General for Competition, Consumer Affairs and Fraud Prevention (DGCCRF), Apple acted in bad faith when they hid certain updates and breached its guidelines.

The French watchdog said iPhone owners “were not informed that installing iOS updates (10.2.1 and 11.2) could slow down their devices”.

And so, Apple was ‘slapped’ (more like caressed) with a 25 € million euros ($27 million) fine and must display a notice on its French-language website for a month.

The question remains. Does Apple still slow down older iPhones? Yes, they do- they are just upfront about it.

Apple fined $27 million for being sneaky snakes in the long grass, but now they just snake out in the open.