iTunes Music Downloads is heading towards a shut down. 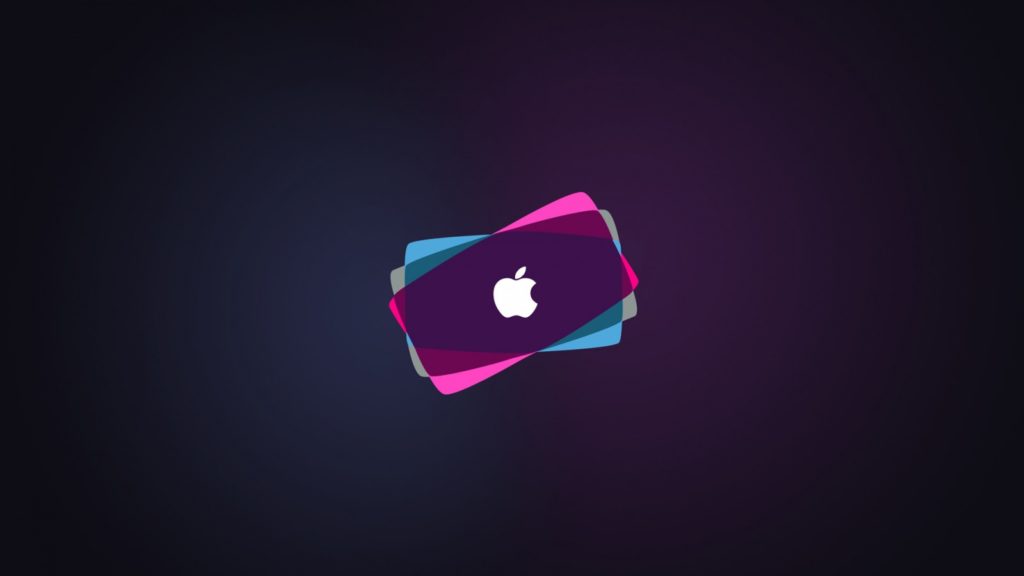 Let’s face it; streaming is where it’s at. If you look at the data, it shows that millions upon millions of people prefer to pay (or not pay) for the service of being able to listen (not own) to any song they choose.

In 2016, Digital Music News got wind that the shut-down of music downloads was inevitable, giving a lifespan of 2-3 years.

Naturally Apple denied such reports, though sources confirmed a timeline to the end was in place.

In December 2017 another source pointed to a plan where Apple would terminate music download sales by early 2019, involving paid downloads, though existing downloads would still work.

Sources are great, but when an executive comes out and says it, you know it’s the real deal.

Downloads are done, on the down low! (or not)

During an interview with BBC, Apple Music executive (and former label boss of Interscope Records) Jimmy Iovine confirmed the rumours as true.

Iovine said that such a move was inevitable although there isn’t a concrete timescale, saying:

You can’t argue with that, can you?

They key to everything lies in data, which points to a drop in download sales and a large fluctuation in paid streaming.

Apple’s streaming platform is adding nearly 2 million subscribers per month, with more than 6 million on the trial phase.

For download fans, don’t worry- Apple plans to migrate your download collection towards a brand-new Apple Music account where you can join the masses swimming up, down all over the stream.

For now, enjoy iTunes Music Downloads while you can still physically own music.