You are here: Home / News / Apple acquires Asaii in hope of discovering ‘the next Justin Bieber’

Apple acquires Asaii in hope of discovering ‘the next Justin Bieber’ 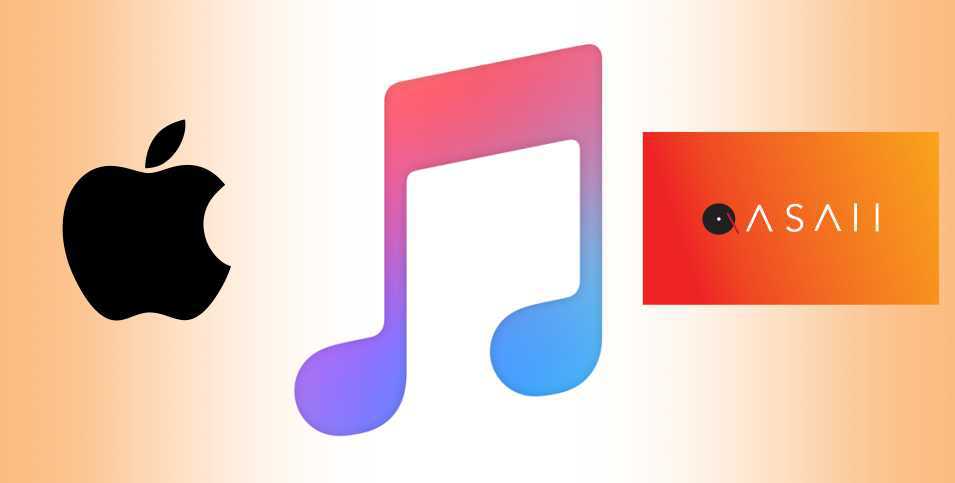 The streaming world is cut-throat, especially when it comes to the healthy rivalry between the leaders of the pack; Apple and Spotify.

So when Spotify started focussing on expanding its reach beyond traditional mainstream artists and offer its platform to unsigned artists, Apple made a move to help them discover emerging talent, and maybe even find the next Bieber.

This brings me to the acquisition of Asaii, a music Analytics Company focussed on the discovery of new and emerging artists.

Their main product being a dashboard that pulls data from both music services and social media, which can in turn help record labels plan marketing campaigns and live tours.

However, the main feature of the dashboard is to allow music labels to discover artists before they hit the big time, with Asaii claiming its tech is able to find artists “10 weeks to a year” before they chart, allowing for the discovery of “the next Justin Bieber.”

Additionally, Asaii also produces a recommendation algorithm streaming services can use to suggest music to listeners based on existing preferences. And while it’s not the first of such tech, if done exceedingly well it could be a game changer.

The acquisition was rumoured to cost Apple less than $100 million, and is the company’s second music-focussed purchase this year. (Last month the company completed its acquisition of Shazam.)

Key members of Asaii are now listed as Apple employees on LinkedIn, though Apple declined to comment on the reports.

Apple acquires Asaii, according to reports.