You are here: Home / News / Another You – first single from Armin Van Buuren’s New Album 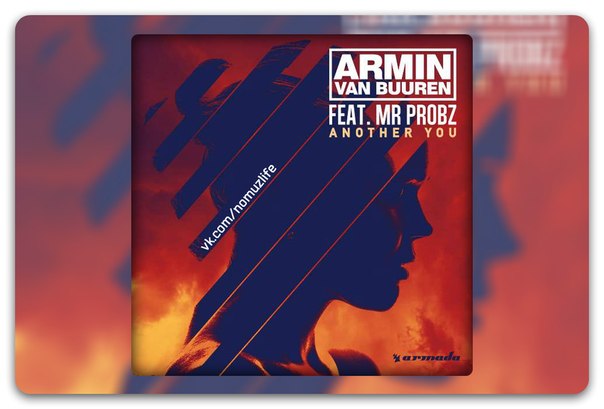 Armin Van Buuren’s New Single Another You is the first off his new upcoming full length studio album.

Another You was released on Spotify back in April and has since been streamed more than seven million times, this number of course comes as no surprise from this trance hit maker. And just days before its official release, Another You entered Billboard’s “Hot Dance/Electronic Songs Chart” at the number twenty four spot. Another You is also available from iTunes and all other major stores, while at the same time getting air play on FM and satellite radio in the United States and all over the world.

The track features the vocals of multi-platinum recording artist Mr. Probz who is known for the hit track ‘Waves’ which ended up in him getting one of those Grammy award nominations.

“It was amazing creating this song together with Mr. Probz as we each brought our own distinct sounds, which are actually pretty different, to the recording. I’m really excited that the single has been received so well already, especially knowing ‘Another You’ was streamed millions of times in the first few days. I can’t wait to see how far the song goes!” said Armin Van Buuren. 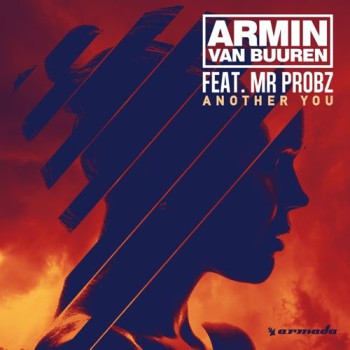 This new little edm tune by the legend is the type that pulls the listener from the first chords.  The vocals by Mr.Probz compliments the song perfectly with its original gravelly quality.

As is with this genre, the build-up and tone of the track creates a celebratory feeling within you when listening to it.

The Mark Sixma Remix twists the makeup of the a snarling, monstrous track, that is aimed at causing crowds to mentally levitate. The Headhunterz Remix opted to put Mr. Probz’s vocal upfront, and in doing so coaxes the listener to swim deep into the song’s pop effervescence.

Another You is another sweet little track by Armin who continues to impress and please his hordes of fans all over the world.