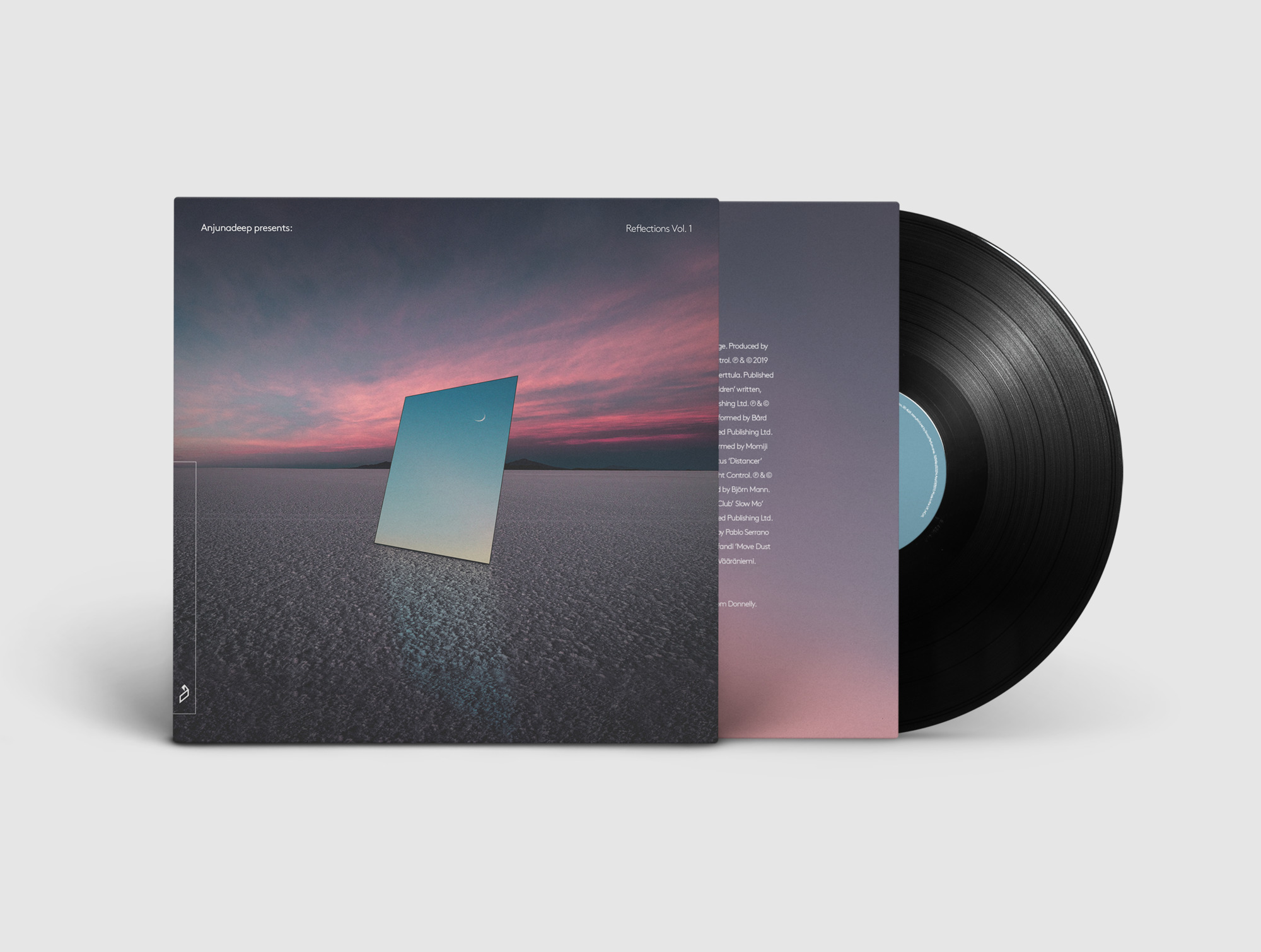 Marking the label’s 500th release, ‘Reflections Vol. 1’ is a collection of downtempo and ambient electronica from label stars like Yotto and Lane 8, breakout talents like Qrion and Nox Vahn, and new faces like PBSR, Kitput, and Vár Sofandi.

“Electronica and chillout were what first got me into electronic music and so it’s a very natural evolution for Anjunadeep to be expanding further in that direction via this new series.”

‘Reflections Vol. 1’ is available now on 12” vinyl or as a digital download.

Anjunadeep is an independent record label based in London. Founded in 2005 by Above & Beyond and their manager James Grant, Anjunadeep began life as an outlet for records usually found at the deeper, progressive end of Above & Beyond’s club sets.

Today, the label is one of dance music’s most respected, independent imprints.

Anjunadeep has introduced the world to artists like Dusky, Yotto, Lane 8, and Cubicolor, has released albums from Moon Boots, Way Out West, Dusky, and Michael Cassette and remains a hotbed for emerging talent.

The label hosts regular showcase events around the world, including its own destination festival in Albania, and welcomes sell-out crowds to premiere venues like London’s Printworks and NYC’s Brooklyn Mirage.